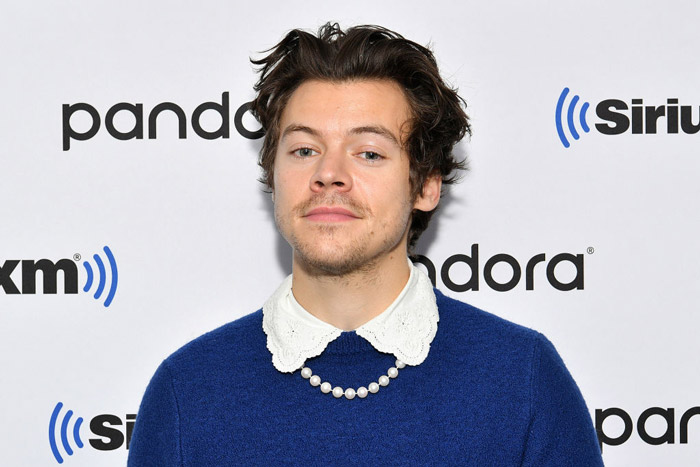 Twitter Is Going Wild Because Harry Styles Did A Thing

Harry Styles has accrued fans worldwide through his years in the wildly popular boy band One Direction, his solo music like the hit single “Watermelon Sugar,” his roguish good looks, and a rebellious fashion sense that refuses to be constrained by gender norms. Naturally, his latest photoshoot has fans losing their damn minds all over Twitter.

Dressing up, making music, living in the moment: This is what matters to @harry_styles. Boundaries and labels? Not so much. Read the full December cover story: https://t.co/XpEzTsnQY9 pic.twitter.com/sbVeXgtZee

These shots (and those below) are from Vogue’s cover shoot. Notably, Styles makes history here as the first man to ever grace the cover. Naturally, he did it his way.

“Harry Styles” is trending on Twitter. But my timeline was popping with tweets like those above, that don’t even include his name. That shows just how hard these photos are hitting. If you actually use his name as a search term, there’s much much much more. Here are some highlights:

Gotta admit, I don't really know his music, but I loves me some Harry Styles. Love his spirit and style. Then again, I've always loved a man in a skirt. Don't at me.https://t.co/92ZVCQ6zO6

“so it’s this specific shade of blue?”

Harry Styles lives with 3 roommates in a Bushwick 11th floor walk up, but he has 4 Telfar bags, good coke, no bed frame and incredible d*ck. pic.twitter.com/FR9xwznflC

harry singing cherry and the whole video..
harry styles walking in a dress looking like a princess is what we really need and we got it….he can be both prince and princess..only harry can do it… pic.twitter.com/ZemFGEH52u

"are you okay?"
no harry styles fucking did this of course i'm not okay pic.twitter.com/gteeyNHTU8

Among the fanfare, Styles’ sister Gemma cheered him on:

Vogue December 2020 @Harry_Styles The first man to appear solo on the cover of @voguemagazine. So proud of who you are. Thanks for asking me 💕 pic.twitter.com/ccJ0ALDDin

What do you think of this photo spread? 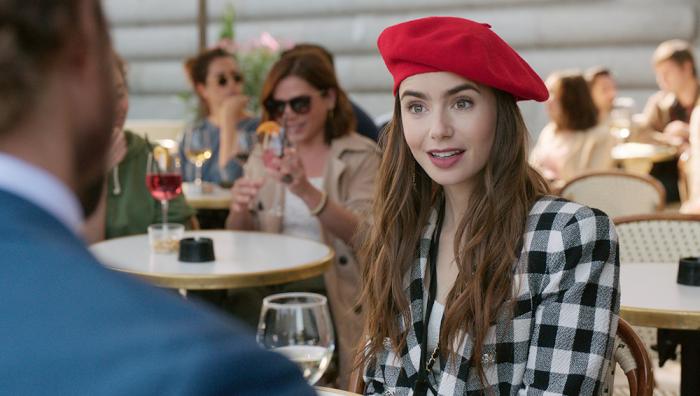 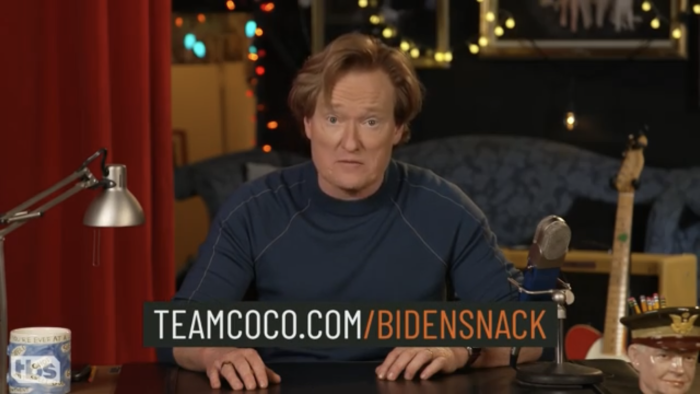