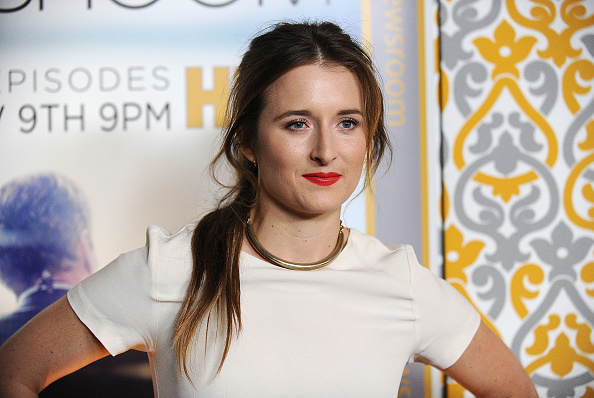 The pandemic, alas, has been brutal on a lot of couples, celebrity or otherwise. I’ve seen a fair number of non-celebrity divorce announcement on social media, as some couples realize that they are not cut out to spend every waking moment together. Conversely, I am sure, the pandemic has strengthened a lot of relationships (I have remained blissfully in love with my wife throughout the pandemic, but there are days when I want to divorce the kids for, like, two days, and then beg them to come back).

Meanwhile, a number of celebrity couples have become casualties of Coronavirus: Kelly Clarkson and her husband; Kristin Cavallari and Jay Cutler; Cole Sprouse and Lili Reinhart; Miley Cyrus and Cody Simpson; Aaron Rodgers and Danica Patrick; Darius Rucker and Beth Leonard (after 20 years! No, Hootie! No!); Armie Hammer and Elizabeth Chambers; Kacey Musgraves and Ruston Kelly; Julianne Hough and Brooks Laich; Thomas Middleditch and Mollie Gates; Megan Fox and Brian Austin Green; Olivier Sarkozy and Mary-Kate Olsen; Jurnee Smollett and Josiah Bell (after 10 years!), and lots of people from the celebreality and Instagram worlds with whom I am unfamiliar.

Also, this happened a while ago in April, but it is blowing my mind: Meryl Streep’s daughter, Grace Gummer, divorced David Strathairn’s son, Tay Strathairn, after they were secretly married in 2019. The two first met in 1993 on the set of their parent’s movie, River Wild. Strathairn looks like his Dad, if his Dad were homeless. 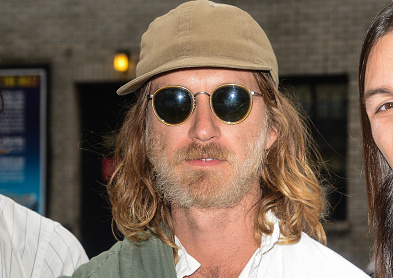 Strathairn is a musician, actually, and his band, Dawes, opened for Mumford and Sons on their 2012 tour. I bring this up because Dianna Agron — of Glee fame — has also divorced her husband, Mumford & Sons’ Winston Marshall, after three years of marriage. The two, who were married in Morocco in 2016, have apparently been living apart for a year. 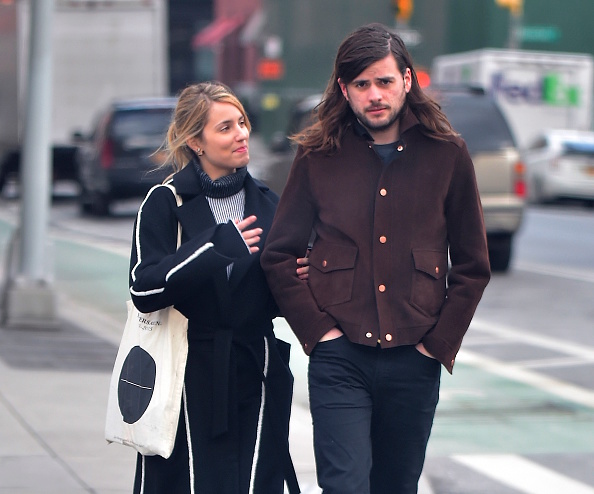 Elsewhere, Tracey Morgan and his wife of five years, Megan Morgan, are also divorcing. The couple has a prenup in place, but Morgan is demanding that Megan drop his last name, while Megan is asking for sole custody of their children.

Finally, and this one hurts for those of you who knew they were married, but Jennifer Grey (of Dirty Dancing and It’s Like, You Know fame) and Clark Gregg (of the MCU and Agents of SHIELD) are also getting a divorce, after 19 years of marriage. They announced in early July, although they actually split in January, before the pandemic, so the coronavirus cannot be blamed for this one. Still: 💔

after 19 years together, we separated in january, knowing we’d always be a family who loves, values and cares for each other. we recently made the difficult decision to divorce, but we remain close and are deeply grateful for the life we’ve shared and the wonderful daughter we’ve raised. - jennifer & clark p.s. totally crying as we post this


← Russell Crowe Reading Reddit's AITA and Pronouncing His Judgements Is Everything You Need Today | 'There She Goes' Is a Brutally Honest, Painfully Funny Show About Parenting →