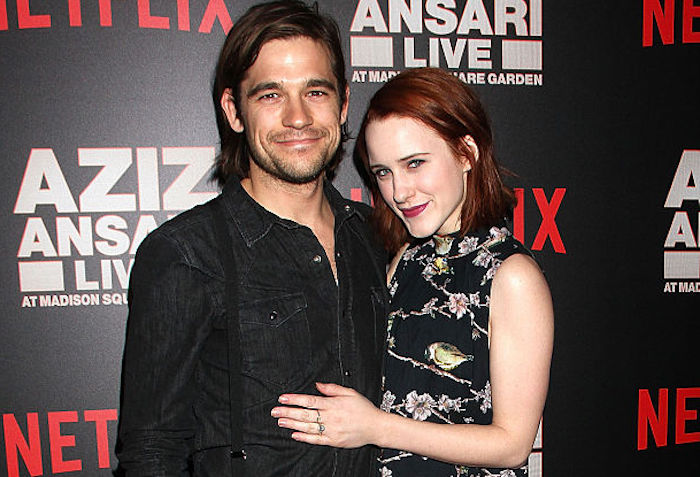 I’m not much for fashion, but one of my favorite things to do after an awards show is to look through photographs to find out who actors that we otherwise do not see in celebrity mags and tabloids bring as their dates. I like to see who is married to who, you know? Like, for instance, I had no idea that Rachel Brosnahan (Mrs. Maisel) was married to Jason Ralph, who plays Quentin in The Magicians (this became public last year, although they have reportedly been married since 2016). Ralph, by the way, looks completely unrecognizable to me without the long hair. 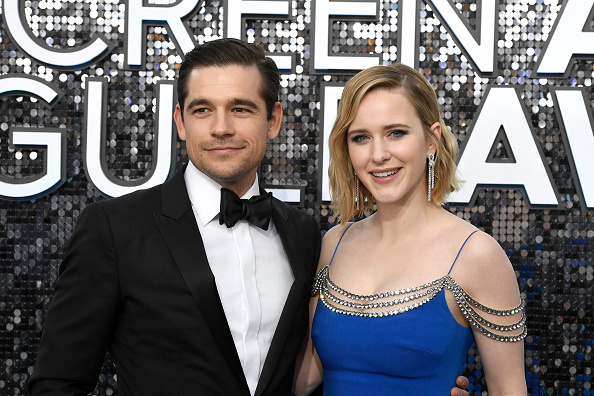 Here’s Adam Scott with his wife of 15 years, Naomi Scott. 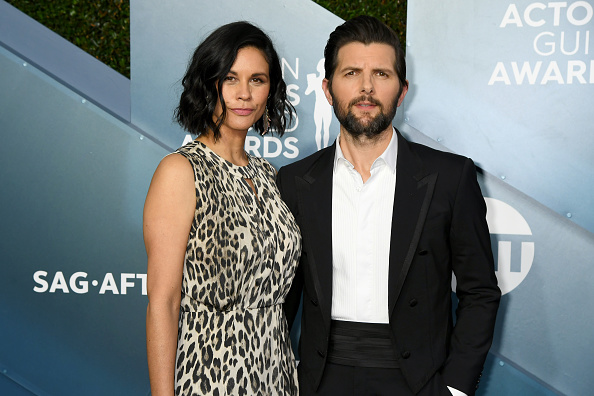 I think that David Harbour still qualifies as the “lesser-known” of this couple, but I can’t believe that he and Lily Allen are still together. It’s thrilling. 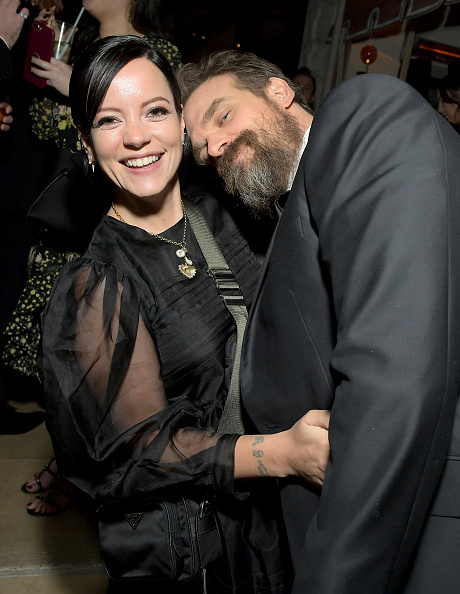 I saw Jared Harris and Allegra Riggio at the Golden Globes all over each other, like newlyweds. They’ve been married since 2013 (she’s a TV presenter). 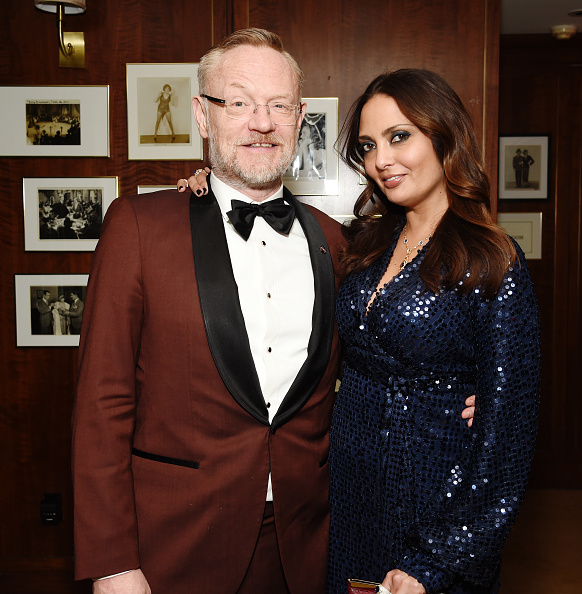 Mahershala Ali and his wife, Amatus Sami-Karim, have also been together since 2013. They have one kid together. 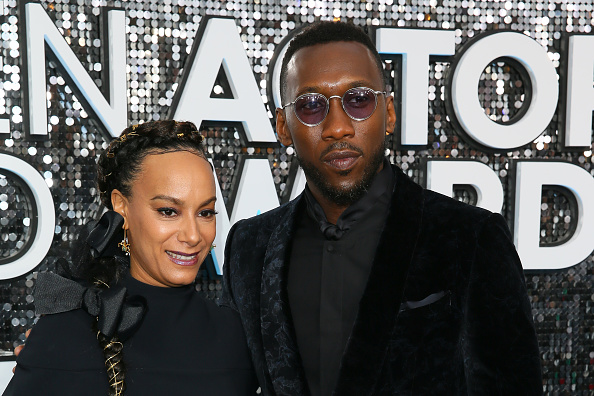 I don’t know who Scott Mackinlay Hahn is, but he and Winona Ryder have been dating for 9 years, which means that Keanu/Winona press tour a couple of years ago was a charade! 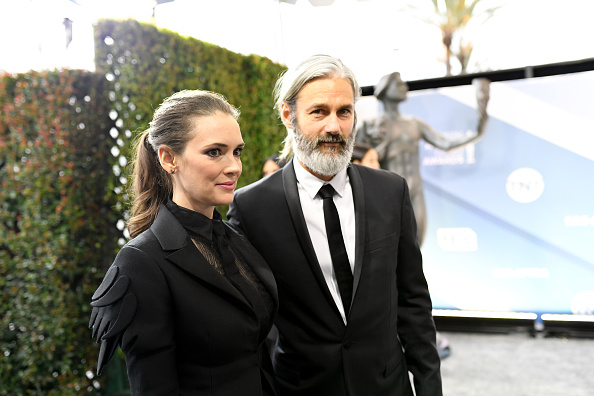 Bo Welch is an Oscar-nominated production designer. Tim Burton encouraged him to ask out Catherine O’Hara on the set of Beetlejuice. They have been married for 28 years. 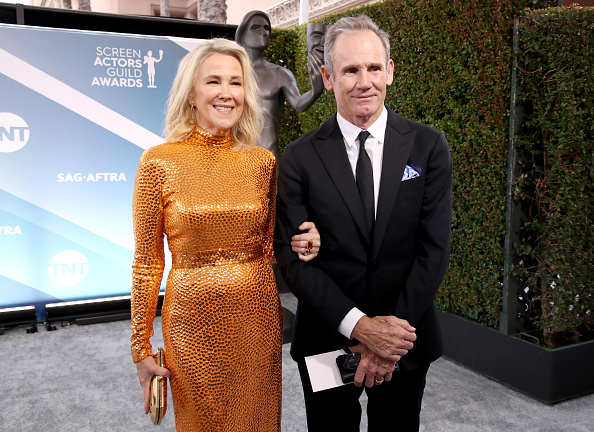 Sam Rockwell is somewhat more famous than Leslie Bibb, but Bibb is way more stunning. They’ve been dating since 2007, but they are not married. 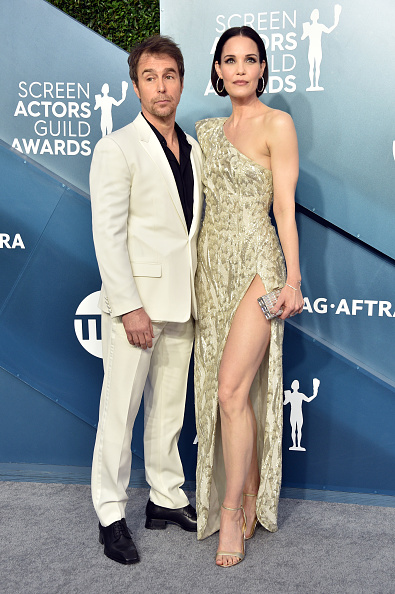 Cary Elwes has been married to his lovely wife, Lisa Marie Kubikoff, for 20 years. 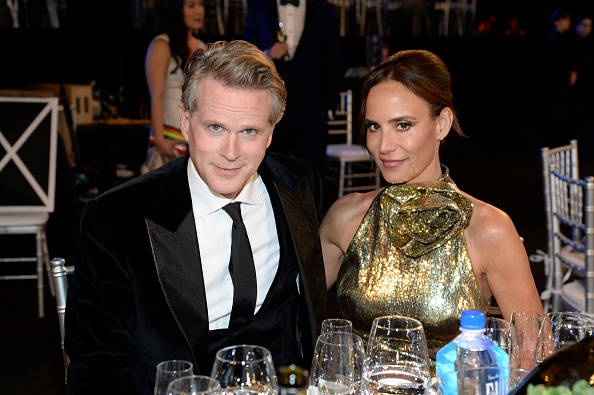 Ryan Piers Williams has directed three indie flicks, including 2010’s Dry Land, where he met his wife, America Ferrara. They married in 2011. 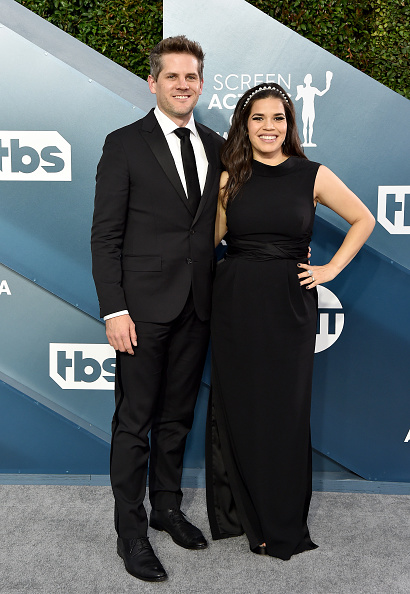 Bonus: I don’t know who this handsome couple is, but *tiger sounds* 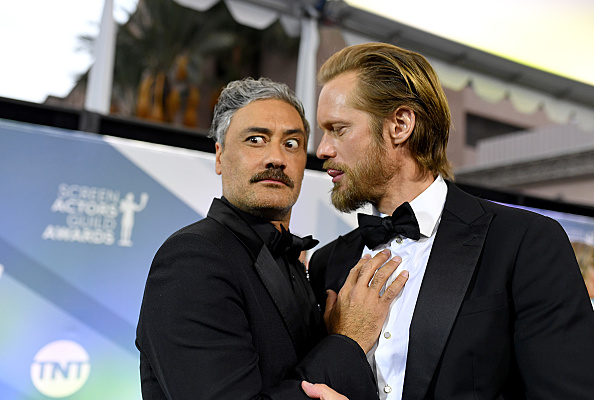 ← The Worst of 'Dolittle', From Swiping Chris Tucker's Jokes to Constipated Dragons | The Fashion Genius of Zendaya →