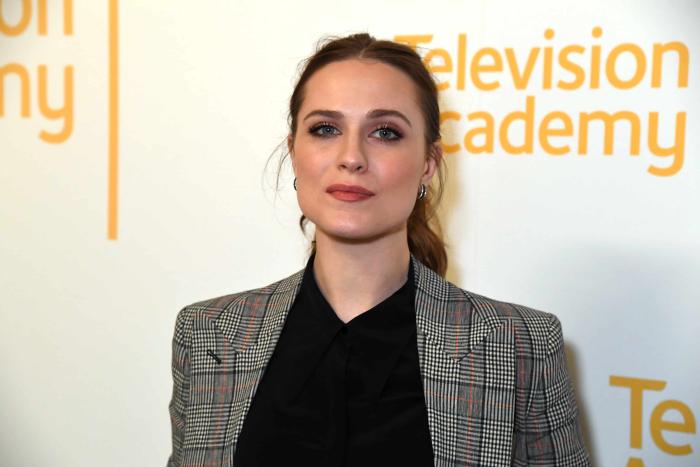 Wood, who has been part of the entertainment industry since she was a child, told Rolling Stone in 2016 that she had been raped twice ‘many years ago’, once by a ‘significant other.’ Two years later, she testified before the United States House Judiciary Subcommittee on Crime, Terrorism, Homeland Security and Investigations as a domestic violence and rape survivor. Back then, many had speculated for various reasons that Wood was alluding to the musician, real name Brian Warner, whom she dated between 2006 and 2010. Wood began dating Manson when she was in her teens and he was 37. Now, she’s confirming that.

The name of my abuser is Brian Warner, also known to the world as Marilyn Manson.
He started grooming me when I was a teenager and horrifically abused me for years.
I was brainwashed and manipulated into submission.
I am done living in fear of retaliation, slander, or blackmail.
I am here to expose this dangerous man and call out the many industries that have enabled him, before he ruins any more lives.
I stand with the many victims who will no longer be silent.’

In her testimony on Capitol Hill, Wood emotionally detailed her experiences with abuse, saying, ‘I thought I was the only human who experienced this, and I carried so much guilt and confusion about my response to the abuse.’ She also described having been ‘tied up and [being] beaten’ by her abuser.

← Morning Briefing: As Another Impeachment Trial Looms, The GOP Continues Split Itself Between Bad and Really Bad | Tarik Davis Hosts The Only Game Show You Need Right Now →