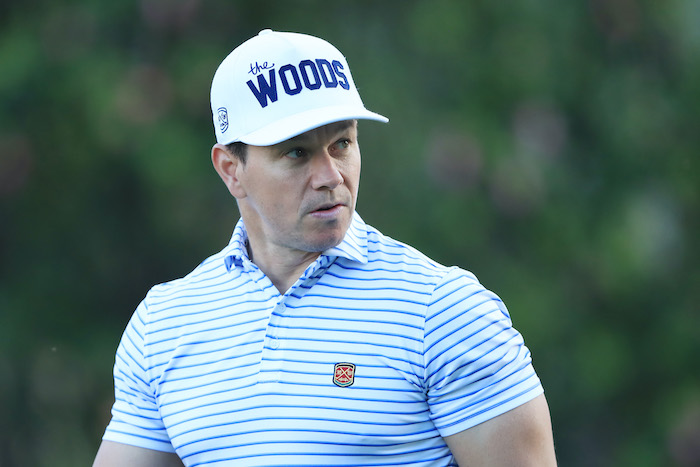 Dr. Oz Better Watch His Back. Mark Wahlberg is Coming For Him Over Breakfast

In life, there are times you must pick a side. This is one of those times. The great breakfast war between Dr. Oz and Mark Wahlberg is upon us. Which side are you on? History will judge you by your answer here, so think smartly and pick wisely, friends.

This all kicked off last week when Wahlberg, most importantly of Fear fame, was caught on camera telling TMZ that he eats breakfast, Dr. Oz be damned, per People:

“Listen, I don’t care what Dr. Oz says, I gotta have my breakfast before I work out, that’s my preference,” Wahlberg told TMZ. “Tell Dr. Oz to come train with me.”

This is the side I align myself with because I love waffles, bacon, and most importantly, Eggs Benedict.

On the other side, the wrong side, you have Dr. Oz, who says breakfast is not an essential meal one must have and in fact plans to ban it in 2020. He claims there is no scientific basis for the importance of breakfast. The good doctor went on The Today Show to let the erstwhile Marky Mark know that he ain’t shit when it comes to the first meal of the day. Per People:

“Mark has bought into the dogma of breakfast,” said the talk show personality, who proponent for intermittent fasting. “He believes all the hype that you gotta have breakfast, which just isn’t based in any medicine.”

There are many people to pick fights with in Hollywood: Jeremy Piven, Jeremy Renner, Jeremy Irons. I mean, take your pick of any famous Jeremy, for instance. There is one dude I probably wouldn’t mess with though, and that’s Mark Wahlberg. Or Mark Harmon …or even Mark Hamill. Basically don’t mess with a Hollywood Mark. Dr. Oz, however, went there even further. Not only did he not keep his mouth shut, he opted to keep Wahlberg’s name in it.

“My point to Mark is,” added Oz, “… for the average human being … the smart thing to do is skip breakfast, work out as hard as you can — you may not do what Mark can do, but do as much as you can — and you’ll look better because you burn fat, not the food in your stomach, while you’re exercising.”

As a rule, I’m not going to believe any “doctor” that tells me I don’t need pancakes in the morning. As the great poet Bon Jovi once said, “It’s my life.” Also, as someone who occasionally has worked out on an empty stomach because sometimes deciding what to eat takes way too much effort, working out on an empty stomach is a really dumb idea, so what the hell kind of doctor is Dr. Oz? Or, perhaps the more important question to ask is—what is Dr. Oz trying to sell me to give me this advice?

I do not give a solitary shit what Dr. Oz thinks here. Working out on an empty stomach is dumb, breakfast is delicious, and I’m pissed that I have to side with Mark Wahlberg about anything other than the fact that Fear was an awesome movie and this is one of my favorite movie scenes of all time.