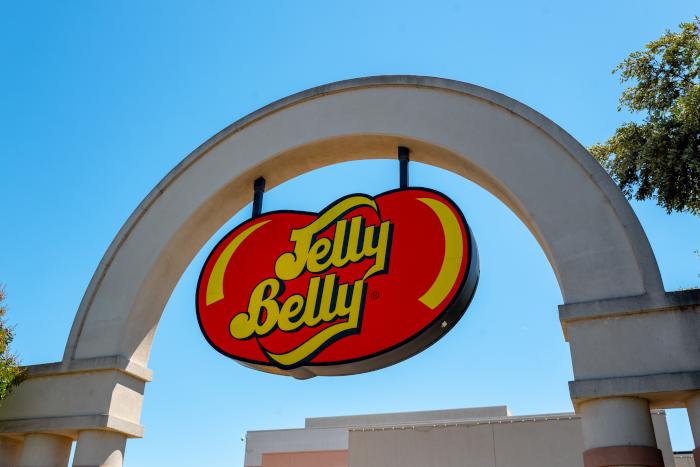 Creator of Jelly Belly is Giving Away a Candy Factory

The story of Willy Wonka and his chocolate factory has had an impact on the hearts and minds of millions. Everyone from Michael Scott to Laurie Greiner has attempted to recreate the magic of finding a golden ticket that leads to a world of pure imagination. Now, an actual candy maker has decided to join in the fun.

In a video with his partner, Stephanie, David Klein announced a country-spanning contest to find several hidden “golden ticket” necklaces. The creator of Jelly Belly has promised that finding one gets you $5,000 and a chance to win the key to one of his famed candy factories.

There is more information available at the official Facebook group page. While some commenters are claiming the contest to be a scam, whoever runs the page insists it’s the real deal. You just have to pay $50 to get a hint as to where the tickets are located…

Are you going to search for the golden tickets?? If you find one, please let me come visit the factory. I’ll help pick gumdrops, I swear.