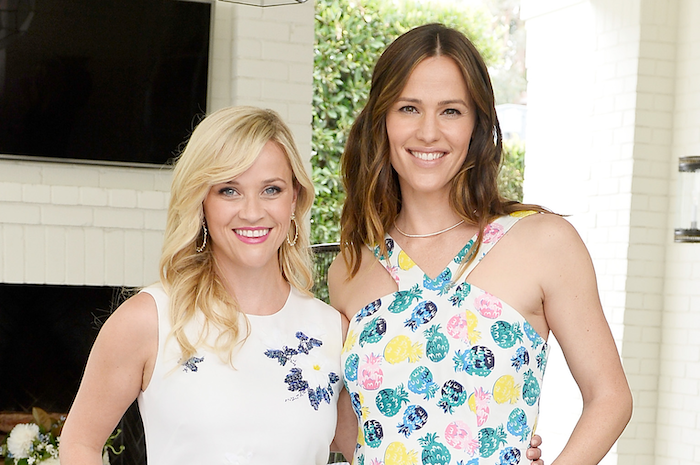 Chris Pratt. Jennifer Garner. Reese Witherspoon—what do you think they have in common?!

That’s the question I pose to you today, based on a People.com article I discovered earlier yesterday in my unending quest to seek out the most banal of all celebrity news that I gussy up for you because I’ve spent most of my free time re-watching SVU re-runs, and thus don’t have any other pop culture hot takes to share with you now. (Unless you want to debate which New Kid was the best, which I am always down for as I will rep for my sweet Johnathan Knight until my dying day.)

Anyway, before I answer this very pressing issue for you, let’s explore some options here:

They all have boutique liquors coming out this year. Sounds likely, right? Obviously Jennifer Garner would go with some oaky Chardonnay you’d sip contemplatively as you look out on your oceanfront view while you casually take stock of your ex-husband’s shortcomings, Reese would do something to honor her southern roots like a Bourbon that she’d tell you to drink straight up but really its appeal would be in a pretty bottle you’d display in your rustic kitchen, and Pratt would release a new flavor of Zima because he doesn’t want you to have anything nice, ever.

They all the have the same pet psychic. Look, you may be laughing at “pet psychic” but the joke’s on you. Everyone (not just successful/good actors and Chris Pratt) should have one, and I speak authoritatively and from experience here on this one.

They’re joining forces to release a charity single to promote the dangers of texting and driving. Hey now, stranger things have happened. Pratt was always playing the guitar on Parks and Rec, and I feel like Garner and Witherspoon probably owe enough favors at this point in their careers that they could, ostensibly, get roped into doing something like that.

They all own farm animals.

Uh, that’s actually what People was talking about this morning, believe it or not.

Jennifer Garner is both a fan of Mean Girls, and her chickens:

The actress is a self-proclaimed “chicken lady,” and she’s proud of her new title — so much so she decided to post about “one of our ladies,” Regina George, on Instagram. “Regina loves long walks, dehydrated bugs, and kale,” she wrote alongside a pic of herself walking an adorable chicken, whose name is inspired by the Mean Girls character. As for her dislikes? “Regina hates….carbs.”

The Oscar winner keeps chickens at her Ojai, California ranch, along with 20 hens, a rooster, two donkeys, a horse and more.

Are you expecting a cute chicken anecdote from Pratt? Well, don’t because he is, of course, the worst about it:

After staying silent on Instagram for more than a month, the Jurassic World actor returned in January 2018 with his mini food series, “What’s My Snack?”. On the menu? Meat — and lots of it. “Since I’ve been farming lamb for the past six months and fishing, I’m eating lamb,” he said in the video.

*Sigh.* Look, I know where meat comes from. We all do. But there is a certain type of person who delights in explaining it to you in detail when you didn’t ask. They’re the type to constantly talk about hunting because on some level they enjoy your discomfort at their talk of killing animals. “But it’s for the meat” they’ll say, and then smugly offer you some of the jerky they made of the animal they killed, as if it proves anything. It doesn’t. You can tell the difference between this type, and normal people who hunt or have farm animals they will eat or cull in the normal course of operations by how much information they offer up about killing creatures without you asking about it. The more they offer (or post on social media) the more you know they suck.

Anyway, you now know what those three up there have in common, and as an added bonus you got reminded why Chris Pratt is no Chris Hemsworth. I call this a very productive Tuesday, don’t you? 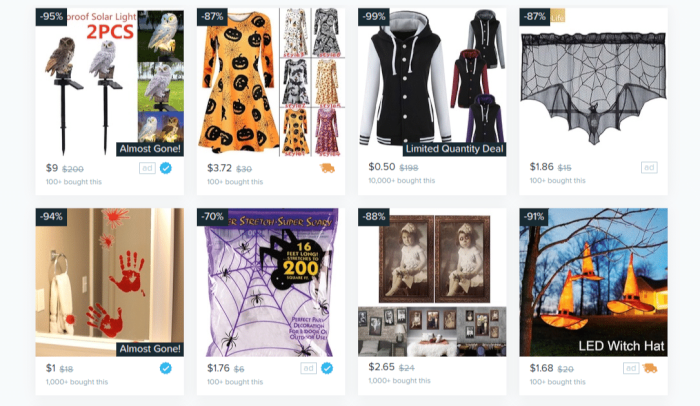 It's Time To Check Out Wish.com's Halloween Offerings And Their Uses