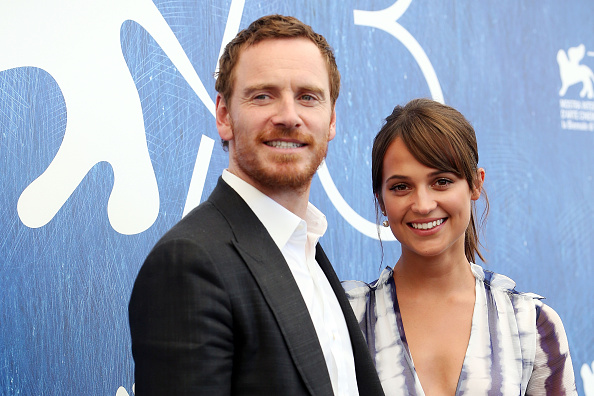 — Somewhere deep in the back of my brain, I knew that John Corbett and Bo Derek were a thing. In fact, the Sex and the City Star and the model and actress (best known for starring in bad movies directed by her former husband John Derek and also Tommy Boy) have been a couple for 20 years. Yesterday, Corbett announced that the two got hitched last December in an effort to ensure something good came out of the pandemic. Mostly, I’m just excited to see an actor married to someone age-appropriate (even if that age-appropriate person is Bo freaking Derek). He broke the news casually to Jerry O’Connell on The Talk yesterday. “Jerry, I can’t believe that I forgot to tell ya that, around Christmastime, we got married!” Corbett said. “Bo and I got married.” Congrats to them!

— Meanwhile, I kind of forgot that Michael Fassbender and Alicia Vikander were a thing, too, mostly on account of the fact that we haven’t seen them much lately (Fassbender’s last role was X-Men: Dark Phoenix in 2019 and The Snowman in 2017 while Vikander hadn’t been in anything notable since 2018’s Tomb Raider until The Green Knight). The notoriously private couple, who have been married since 2017, also recently welcomed a new baby, although I don’t think anyone even knew that Vikander was pregnant. Congrats to them, too.

— The Coen Brothers have not broken up, per se, but according to Carter Burwell — the longtime composer on Coen Brothers films — Ethan Coen may be done with movies. “Ethan just didn’t want to make movies anymore,” Burwell told the Score podcast. “Ethan seems very happy doing what he’s doing, and I’m not sure what Joel will do after this.” Joel directs the upcoming The Tragedy of Macbeth with Frances McDormand and Denzel. It’s the first film he’s directed solo. Tell me how much you’re dying to see this: 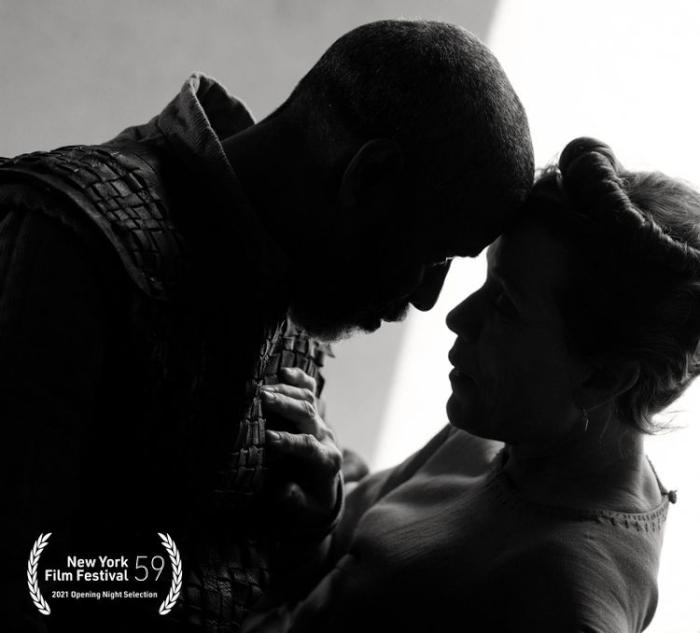 — Finally, in case you’ve missed all the “Keep ‘Em Separated” and “Pretty Fly for a White Guy” jokes on social media, The Offspring has parted with their drummer, Pete Parada, over his refusal to get a COVID-19 vaccine. Parada, who was infected with a mild case of COVID last year, claims the decision is a medical one, saying that he worried the side effects of the vaccine would be dangerous because he has Guillain-Barré syndrome. There certainly are legitimate medical exceptions, and Parada may very well fit within one of those exceptions, but the drummer — who claims the split was amicable — also railed against vaccine mandates. That probably didn’t sit well with the band’s founder and singer, Dexter Holland, who has a Master’s Degree in molecular biology and was a candidate for a Ph.D. until he quit to pursue music.