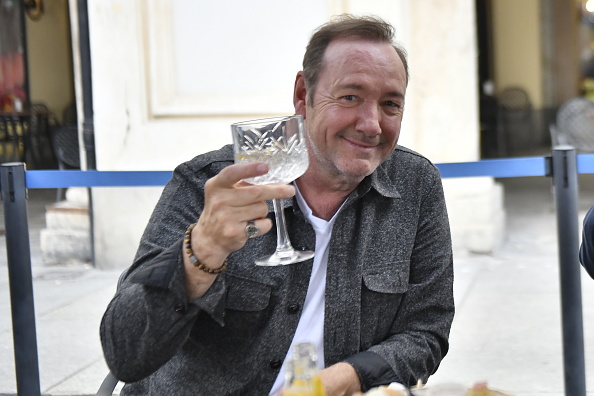 In 2017, Kevin Spacey’s career was derailed when Anthony Rapp and 16 others — many of whom were minors at the time — accused the actor of sexual abuse. Nevertheless, the actor — who hasn’t appeared in a movie in over five years — is currently endeavoring to make a career comeback as a serial killer in Peter Five Eight, the trailer for which dropped at Cannes this week.

That attempt, however, may be stalled by criminal charges filed against him in Britain, where four counts of sexual assault have been leveled against him by three men. He has also been charged with “causing a person to engage in penetrative sexual activity without consent.” The charges stem from incidents in March 2005, August 2008, and April 2013 in London and Gloucestershire, England.

Previous attempts to both sue and convict Spacey of sexual abuse have thus far failed. In 2018, an 18-year-old accuser refused to testify against him, and a massage therapist who sued Spacey that same year died unexpectedly before his trial against Spacey was set to begin.

Spacey, who was fired from House of Cards before its final season, was also recently cast in an Italian film directed by Franco Nero, the husband of Vanessa Redgrave.