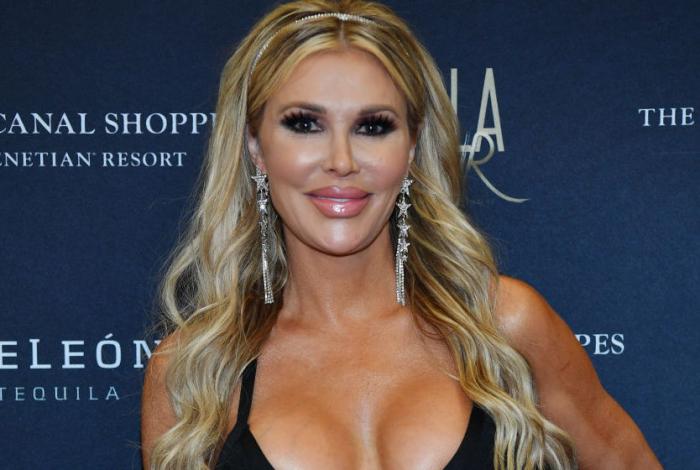 Until this very day, I had never heard of Brandi Glanville, but I have heard — and am quite fond of — Piper Perabo, which was enough to prompt me to research Glanville. In her younger years, she was a model (and appeared in a Coors Light commercial back when appearing in beer ads was a BFD for models), which I suppose qualified her to star in Real Housewives of Beverly Hills beginning in 2011, the year after she divorced Eddie Cibrian, who left her for LeAnn Rimes. Glanville, meanwhile, was eventually fired from Real Housewives of Beverly Hills for allegedly having an affair with Denise Richards, an affair that Richards — married to Aaron Phypers — denies.

For the purposes of this piece, we have to go back to Glanville’s ex-husband, Eddie Cibrian, who used to star in Third Watch, but now is apparently most famous for dumping Brandi Glanville to marry LeAnn Rimes (they had a reality series called LeAnn & Eddie in 2014). Back in 2005, Cibrian and Piper Perabo starred in a movie together called The Cave. It was a very bad movie, but that’s not relevant here. What is relevant is that it was filmed in Romania, and Glanville visited the set, and Glanville believes that her then-husband was f**king Piper Perabo, as she tells Page Six. 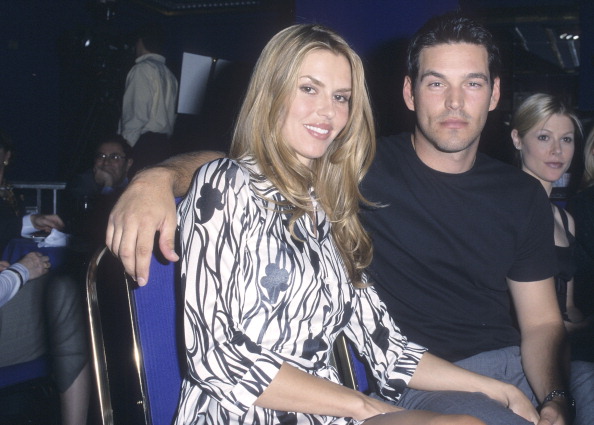 They did a movie together and [my son] Mason was 1 year old and I went to the set and it was in another country, Romania, I think,” the “Real Housewives of Beverly Hills” alum, 50, claims in an exclusive interview with Page Six. “And [Perabo] was a horrible c—t to me,” the “Unfiltered” podcast host adds point-blank.

Glanville says she became uncomfortable at the sight of Perabo and Cibrian’s alleged interactions.

“She was flirting with Eddie, like, right in front of me,” she claims. “I was like, ‘Am I here? Am I the only person [seeing this]? Like, what is happening?’”

Glanville, who married Cibrian in May 2001, notes that she sought out friendships with “The Cave” crew members — and they kept her clued in on what was happening on set. “I made friends on set and I heard a lot of things,” she tells us. When asked about what she heard, Glanville claims she was told “that Piper and Eddie were f—king.”

Perabo, who is having a career resurgence in recent years on The Big Leap and Yellowstone, is married to Stephen Kay, a producer and director on Covert Affairs, for which Perabo was (in)famously nominated for a Golden Globe. While Perabo and Cibrian’s relationship did not last, she also met Lena Headey on the set of that film, and those two remain close friends. 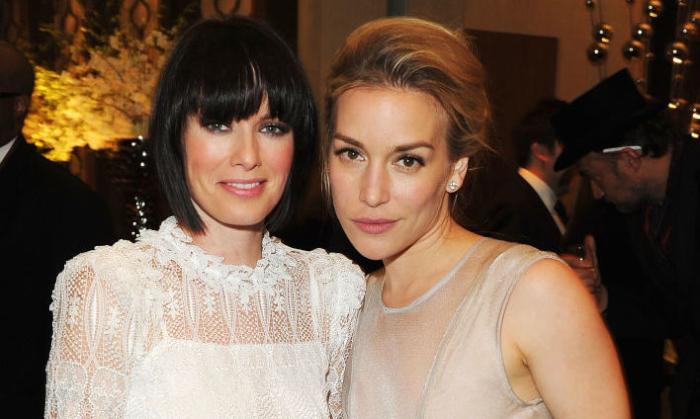 Glanville, it should be noted, also paid a $500,000 settlement in 2015 to another Real Housewife, Joanna Krupa, for falsely accusing her on What Happens Live of having an affair with Mohamed Hadid (Gigi and Bella’s dad), who she claimed told her that Krupa’s “pussy smelled.” All of this new intel has given me a strange glimpse into the celebreality world of the Real Housewives and I feel unclean but also a little intrigued.