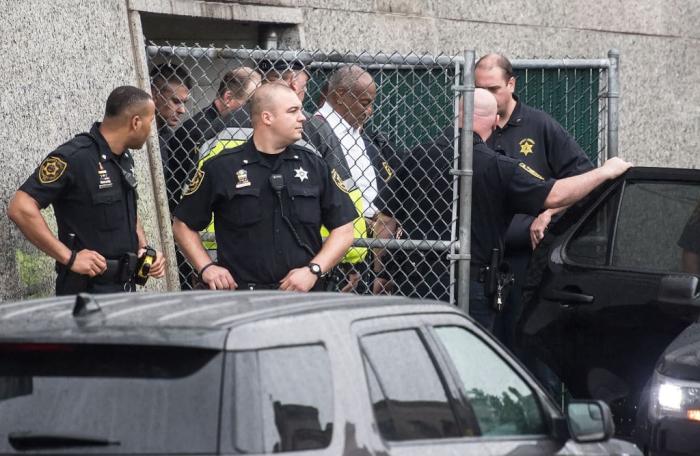 Last Friday, the jury nearly reached a verdict, but had to start all over with their deliberations on Monday morning, when the foreperson was excused from the case and replaced with an alternate. Cosby’s lawyers tried to call for a mistrial on three separate occasions during this case, all of which were denied by the judge. Ultimately, the jury voted 9-3 that Cosby’s conduct did not rise to the level of awarding any punitive damages, and 9-3 that the damages awarded to Huth should be $500,000.

Huth and her lawyer Gloria Allred declared the verdict to be a sign of ‘real change’ after over seven years of fighting this case against Cosby. Allred also noted that the case was the first to go to trial under the Child Victims Act, which protects adult survivors of child sex abuse to come forward many years after the fact. In contrast, Cosby’s team declared that ‘Judy Huth, Gloria Allred and their cohorts fabricated these false accusations, in order to force Mr. Cosby to finance their racist mission against successful and accomplished Black Men in America.’ Cosby continues to deny the dozens of allegations of sexual assault made against him over the course of several decades.

Cosby, who was freed from jail last year after serving nearly three years for rape, faces another lawsuit for sexual assault. In October 2021, Lili Bernard filed a lawsuit alleging that Cosby drugged and raped her in 1990. She is seeking $225 million in damages, which includes $25 million per sexual assault and another $125 million for punitive damages.