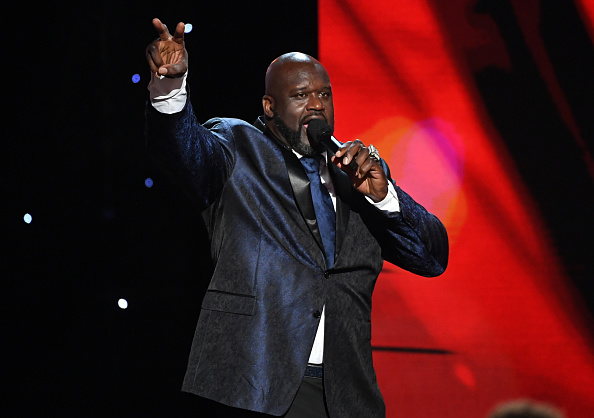 President Biden is banning Russian imports of oil in retaliation for its invasion of Ukraine, hoping to apply more economic pressure to Russia. Despite severe economic sanctions, Russia — one of the world’s largest exporters of oil and natural gas — has managed to get by on a steady influx of money derived from those exports.
The move does not come without political risks. Although Europe is more reliant on oil imports from Russia (and the United States doesn’t even import natural gas from the country), the ban will result in even higher gas prices in the United States, where the cost at the pump has been steadily rising for weeks. The national average for a gallon of gas has topped $4 for the first time since 2008, and certain entities that don’t seem to understand how the world works have been blaming Biden for the rise. 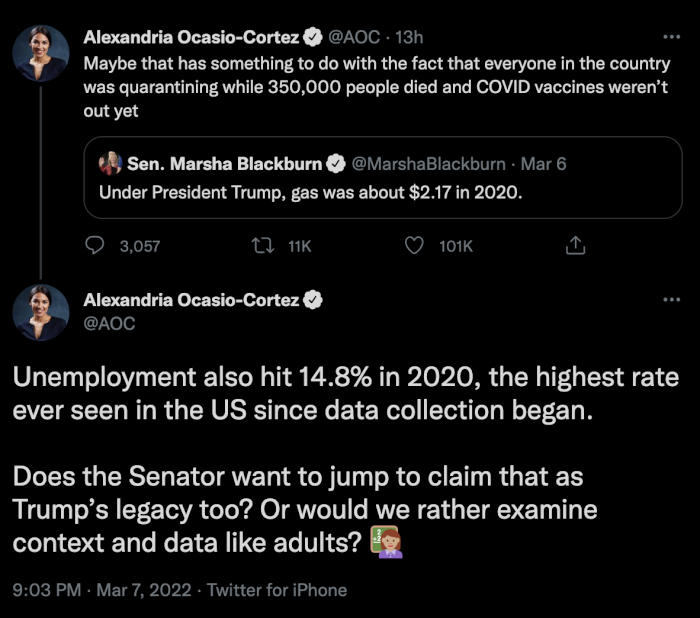 Initially, Biden balked at banning Russian oil imports because he didn’t want American consumers to suffer at the pump because of the actions of Russia. Thankfully — though gas prices may continue to rise — former basketball superstar and current NBA analyst Shaquille O’Neal has solved the gas crisis, as he explained to Kenny Smith on Inside the NBA, home to the nation’s best political insights. It’s important here that you listen to the entire clip because if you miss any part of it, you won’t fully understand his strategy.

This is — and I can’t stress this enough — the greatest segment to come from a sports broadcast that I have ever seen in my entire life pic.twitter.com/H8sBOZzbhX

Shaq has deployed the kind of outside-of-the-box thinking we need in this country. It shouldn’t cost $80 every time we go to the pump! Under Shaq’s bold new initiative, it will only cost $20 and you don’t even need a Prius or another gas-electric hybrid to accomplish this! Genius!
Hat Tip: Dan Hamamura