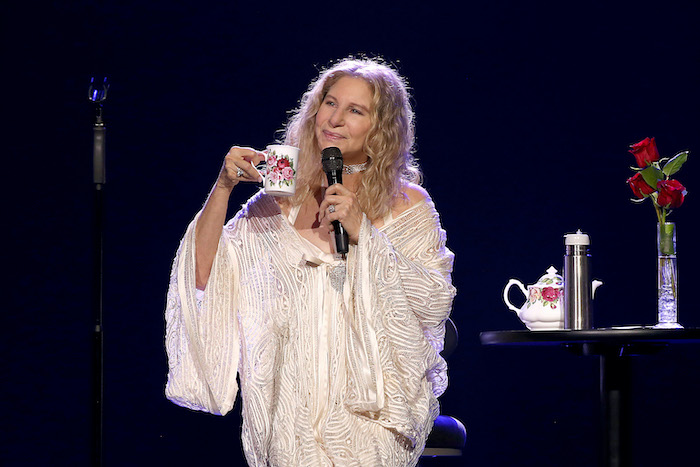 ...Been Thinking About Barbra Streisand’s Indoor Mall In Her Home’s Basement a Lot Lately

Did you know that Barbra Streisand has a mall in the basement of her home? I think about it a lot. Like, a lot a lot—more so in the past week and a half because here’s a fun fact about me: I’m moving across the country this week, and as part of that process, I packed up everything in my home except for a camping cot, and that’s what I’ve been living on since the 17th. I would rate the experience as a 2 out of 10, and tell you that I do not recommend it. Naturally, when I planned the move like this, believing it was better to go without creature comforts in my old home instead of my new home, I envisioned a fun two weeks of happy hours with friends, goodbye parties, and just going out in general. LOL. As I’m sure you know by now, it was not to be.

Here’s some more pics so you don’t have to chase them at the link:

This Thanksgiving I’m thankful for the mall in Barbra Streisand’s basement pic.twitter.com/P2OxtpQMG5

It’s a mall! In her basement!

Is she spending time in it during all of this? Does she derive great pleasure from it, or does she occasionally forget it’s there? Does she allow her cloned dogs down there or is it just a place for her, to get away from the world/her cloned dogs? Is that where the cloned dogs are cloned?! Why did I enjoy The Way We Were so very much when I saw it years ago, yet I’ve never revisited it. Is her mall basement safe in an earthquake?

Also, in the course of my “research” I discovered that she’s been married to James Brolin for 22 years! That’s a long time, man! I always forget her son (with Elliot Gould) was in Say Anything, too—remember him?

I wonder if he’s been to the basement in his mom’s mall?

← The Best Part of Living Alone Right Now? Not Having to Hear Anyone Eat | A Very Cavallari Divorce Is Getting Very Nasty →