After J.K. Rowling decided to completely torpedo her own reputation by fully exposing herself to be a transphobe, the fallout has been as revealing as it has messy. One Republican Senator decided to quote Rowling’s explanation-slash-manifesto while blocking a vote on passing the Equality Act. Transphobes attacked Daniel Radcliffe for opposing Rowling’s views (one of many Harry Potter stars who did so) and claimed he supported rape as a result. There’s a hilariously stupid Twitter campaign to boycott The Body Shop after they called out Rowling’s bigotry. Meanwhile, the usual talking heads of British mouthpieces-for-sale ran to defend Rowling as the true beleaguered underdog in this scenario because, you know, rich cishet white lady made the wizard books and it’s now depressingly profitable to be a full-time transphobe.

In the world of publishing, a place not exactly known for its progressive politics of inclusive workplaces, many figures are opposing Rowling in their own way. Hachette, who is publishing Rowling’s upcoming children’s novel The Ickabog, is allegedly facing an ‘internal war’ after some staff announced that they were no longer prepared to work on Rowling’s books. The publisher released a statement declaring that they ‘will never make our employees work on a book whose content they find upsetting for personal reasons, but we draw a distinction between that and refusing to work on a book because they disagree with an author’s views outside their writing, which runs contrary to our belief in free speech.’ So we know whose side they’re on.

Now, a number of authors have severed ties with the Blair Partnership, the literary agency that represents Rowling. Fox Fisher, Drew Davies and Ugla Stefanía Kristjönudóttir Jónsdóttir said they could no longer work with the agency because they were not convinced that the Blair Partnership ‘supports our rights at all avenues.’ The Guardian also reports that another author quit in protest but has chosen to remain anonymous, no doubt because Rowling’s transphobe supporters are notorious bullies.

In a joint statement, Fisher, Davies and Jónsdóttir said that following Rowling’s recent transphobic statement, they had asked their agency to ‘reaffirm their commitment to transgender rights and equality.’ However, following private talks, they said that ‘we felt that they were unable to commit to any action that we thought was appropriate and meaningful.’ The trio then said, ‘Freedom of speech can only be upheld if the structural inequalities that hinder equal opportunities for underrepresented groups are challenged and changed.’

The Blair Partnership’s response was, in my opinion, pretty lousy. While they gave the usual bland platitudes about wanting to champion diverse voices and prizing freedom of speech, their spokesperson said that their clients choose to leave because the agency ‘did not meet their demands to be re-educated to their point of view.’

There you have it, folks. ‘Re-educated.’

We all know what that term really means, right? This is a powerful literary agency who, rather than work to combat systemic bigotry, would rather toss aside that ‘small group of clients’ in favor of stroking the ego of their bottom line. Transphobia is seen as a necessary evil in the name of profit while those calling it out are a ‘nuisance.’ It’s simply too much work to stop being transphobic, you guys. Freeze peach, nagging, et cetera.

I’ve already seen people crying SJW snowflake Reddit garbage over this as if Fisher, Davies and Jónsdóttir made unrealistic or furious demands. No, they simply chose to take their business elsewhere. An agent and your agency are supposed to represent you. They’re meant to look out for your best interests, professionally and sometimes personally. If you’re an LGBTQ+ writer whose own agency sees violent transphobia from a beloved children’s writer as something you just need to accept and get on with, how represented do you feel by that? What does that say about the values that are being espoused in your name?

The Blair Partnership knew exactly what they were doing when they decided to use the word ‘re-educated.’ They knew the imagery it would invoke and how hostile it would make the LGBTQ+ authors choosing to step down. I hope these authors find the agents they deserve. They made a risky choice in choosing to call out Rowling and one of the major agencies in a notoriously cloistered industry. 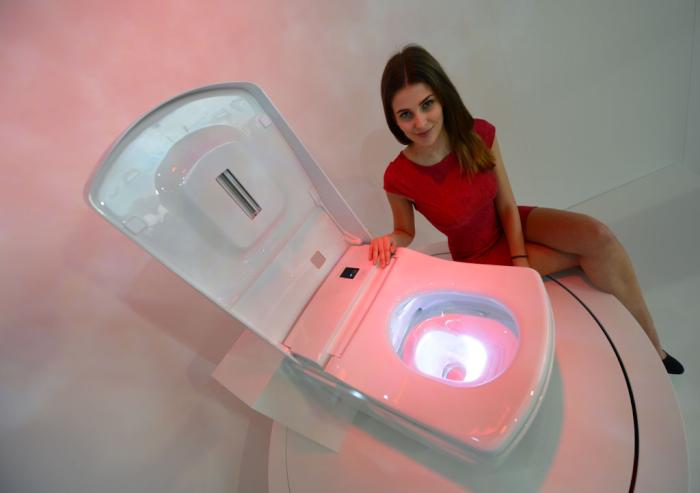 Reddit Asks the Question: 'What Are Things Every Man Should Try Even Though They Are 'Unmanly'?'