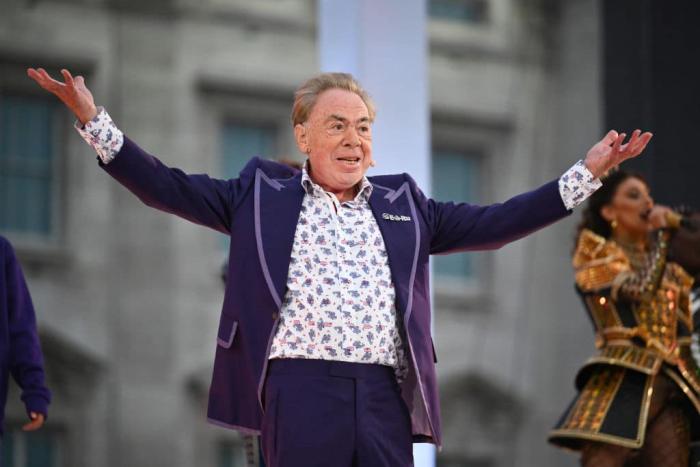 Cinderella, the newest musical by Andrew Lloyd Webber, closed its doors on Sunday night in London after a year-long run plagued by issues. The musical received strong reviews but struggled with COVID-related costs and restrictions, and it never took off in the way that Lloyd Webber hoped it would. So, like any professional, he reacted in the worst way possible. The show’s closing announcement shocked many, most of all the cast and crew who found out about the news at the same time as the general public. Actors who had signed year-long contracts suddenly discovered they were out of a job via the news. Actors revolted. The cast let the world know via Twitter that they were furious, and there were calls of protest to Actors Equity.

So, as you can imagine, the mood was somewhat mixed on closing night. Clearly aware that his presence would perhaps inspire negative feelings, Lloyd Webber did not make an appearance. Instead, during the curtain call, by the production’s director, Laurence Connor, read a letter penned by him. It did not go well.

Lloyd Webber thanked the cast and crew but seemed more interested in justifying his terrible business choices. He lamented how COVID may have hurt the show’s grosses, bragged about how ‘we kept the government’s feet to the flames and led the charge to the West End opening again’, then declared that the show ‘might have been a costly mistake.’ That phrase spawned murmurs among the audience as well as a variety of reactions from the cast who were standing RIGHT THERE when he said it. Carrie Hope Fletcher, the star of the show, could be seen shaking her head. After the note was read, the audience then started booing and jeering. The cast didn’t exactly hide their giddiness at this.

Lloyd Webber has been a total coward with regards to Cinderella. He put that cast through hell and let them be humiliated time and time again, only to go into hiding when faced with the prospect of real pushback from them and the audiences he desperately needs to keep his shows open. If you’re familiar with any kind of theater drama then you’ll know that none of this is new for Lord Andy. He loves to blame anyone but himself for his various failings. That he has the gall to let this happen, all while bragging about how he’s getting ready to transfer his ‘costly mistake’ to Broadway is a sign of his arrogance. He’s been coasting since Phantom and everyone knows it. He doesn’t want to actually support or uplift the theatrical community with his many millions.

So, good luck trying to pull this crap in America, Andy. Broadway unions are going to eat you alive. They’ll make the Cats movie seem like a minor blip in comparison…


← A Bipartisan Coalition Has Agreed on Gun Safety Legislation. Will It Matter? | Jeff Goldblum Thinks Conan O'Brien Is 'Never Funnier' Than When Jordan Schlansky Is Around →