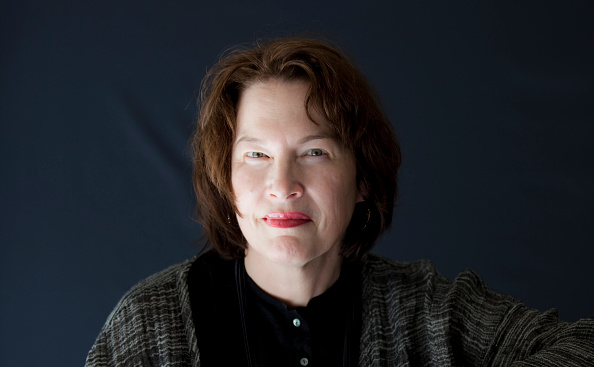 Alice Sebold Apologizes to Anthony Broadwater, the Man Wrongfully Convicted of Her Rape; Her Memoir Is Pulled

Eight days after Anthony Broadwater’s wrongful conviction for the rape of author Alice Sebold was overturned, Sebold has apologized, writing in a statement posted to Medium: “I am truly sorry to Anthony Broadwater and I deeply regret what you have been through.”

“It has taken me these past eight days to comprehend how this could have happened,” Sebold wrote. “I will continue to struggle with the role that I unwittingly played within a system that sent an innocent man to jail. I will also grapple with the fact that my rapist will, in all likelihood, never be known, may have gone on to rape other women, and certainly will never serve the time in prison that Mr. Broadwater did.”

“I am sorry most of all for the fact that the life you could have led was unjustly robbed from you, and I know that no apology can change what happened to you and never will. Of the many things I wish for you, I hope most of all that you and your family will be granted the time and privacy to heal,” Sebold wrote.

Before it was released to the public, the statement was given to Broadwater, who served 16 years in prison after his wrongful conviction. The prison board also rejected his parole on five different occasions because Broadwater had refused to admit guilt. Nevertheless, Broadwater accepted her apology.

“It comes sincerely from her heart,” Broadwater told Syracuse.com. “She knowingly admits what happened. I accept her apology,” he said before bursting into tears.

Meanwhile, Sebold’s publisher Scribner (part of Simon and Schuster) has pulled her memoir, Lucky, in all formats. The memoir is an account of her rape and the aftermath. The publisher and Sebold plan to revise the book.

Broadwater’s conviction was overturned last week. The case resurfaced when a producer for a film adaptation of Lucky, Tim Mucciante, noted discrepancies between Sebold’s memoir and the screenplay. He hired a private investigator, and Broadwater’s attorney was brought in. He and another attorney successfully argued to overturn his conviction, which was based only on Sebold’s faulty eyewitness testimony and “junk science” based on microscopic hair samples.


← Aaron Rodgers Thinks Packers Coaches Are Leaking His Medical Info | 'The Wheel Of Time', 'Hawkeye', 'Succession', And More On Podjiba! →