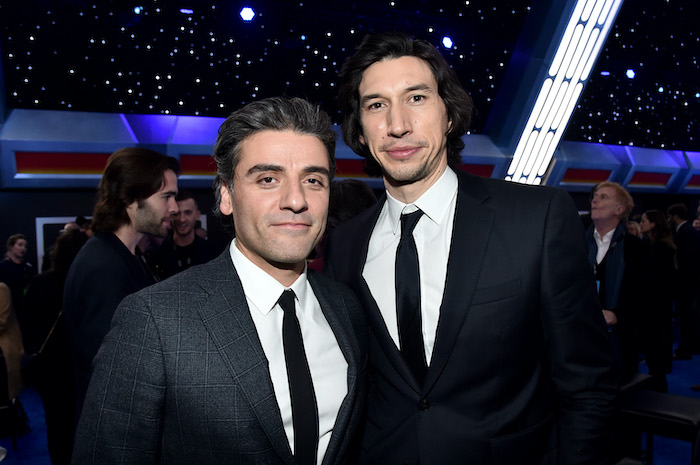 Adam Driver Walks Out on Terry Gross Because He Hates to Hear Himself Sing?!

Ah, Adam Driver, he of the discourse I don’t get. He’s not going to make it easy on me, is he, because he keeps popping up in the celebrity news world and I still don’t know how I feel about him.

Today’s bit of information was that Driver was on Terry Gross’ “Fresh Air” show recently, only you’ll never hear what he had to say, because he walked out of the interview abruptly.

For context, Driver refuses to watch any of his performances, something the show was well aware of by their own admission and offered him accommodation—accommodation that he had accepted before, way back in 2015. Only this time, it didn’t work for him and walked out when Gross played a clip of him singing in Marriage Story. Variety has the explanation from “Fresh Air” (Driver hasn’t commented as of publication):

“We don’t really understand why he left,” Danny Miller, exec producer of “Fresh Air,” said in a statement. “We were looking forward to the interview—Terry thinks he’s a terrific actor, he was a great guest when he was on [“Fresh Air”] in 2015—so we were disappointed that we didn’t have a new interview to share with our listeners about Marriage Story.”

Miller continued, “We knew from our previous interview with Adam Driver that he does not enjoy listening back to clips of his movies (that isn’t unusual, a lot of actors feel that way). So Terry invited him to take off his headphones while we played back the 20-second clip, and that our engineer in New York would cue him to put his headphones back on after the clip ended (we also did this during our 2015 interview). But this time around, after the clip concluded we were informed by our engineer in NY that he had walked out of the studio, and then left the building. We still don’t understand why Adam Driver chose to leave the interview at that point.”

The thing is, these sorts of interviews aren’t usually done out of the goodness of one’s heart, on the fly. They’re typically contractually obligated appearances one makes in promotion for their movie. Details are hammered out before you go into the interview, and this is when this particular issue should have been sorted out. There’s a huge disconnect that it got to the point that Driver felt compelled to leave, regardless of circumstances here.

Now, in The Daily Beast article that broke this whole thing, it was pointed out that Driver has a phobia of his own performances (this was reported by his interlocutor, and not by Driver himself.) So we’re in delicate territory—but again, these are things that should have been discussed and agreed upon before the interview took place, not during. If the accommodation that worked previously wasn’t going to work now, that should have been flagged before everyone involved, including the behind-the-scenes people, put time and effort into the interview. It seems like it would have saved everyone, especially because you don’t usually expect NPR to be involved in a celebrity scandal that doesn’t involve Ira Glass and his asshole dog.

So has this made me form an opinion on Adam Driver? Not really. I still think he’s fine. This is kind of weird story, so I’m not sure any opinion can be formed from it. I have a nagging feeling that the commentary around this particular incident may be different had it happened to anyone but a white guy, an d that perhaps the feedback would be more in line with “this is their job and they should be grateful.” But when is that not the case? 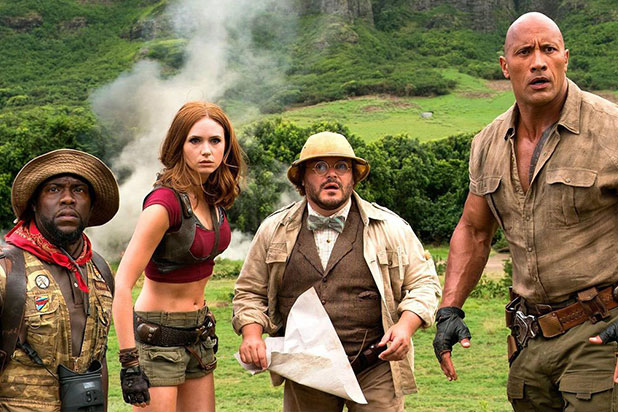