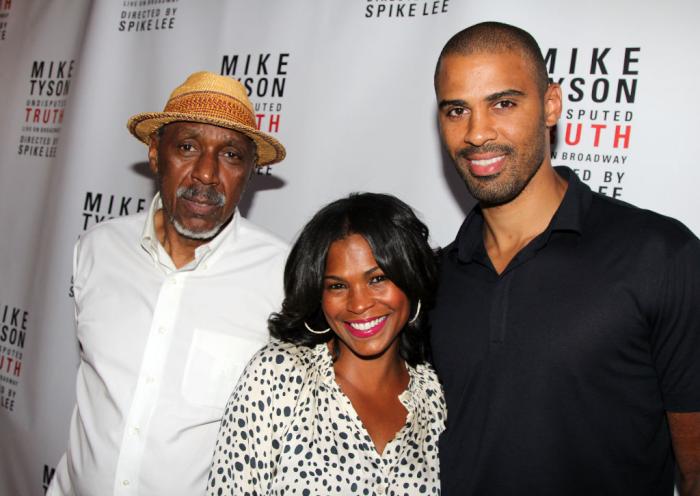 I didn’t expect a Hollywood connection to the suspension of the Boston Celtic coach for the remainder of the season, but here we are. Yesterday, the Celtics officially suspended Ime Udoka — who coached his team into the NBA playoffs last year — after it emerged that he had been having an affair with a Celtics staffer. The affair was consensual initially, but the Celtics began the internal review that led to Udoka’s suspension after the staffer complained the coach had made “unwanted comments” toward her.

“I am sorry for putting the team in this difficult situation, and I accept the team’s decision,” Udoka said in a statement. The Celtics will be making a decision soon about whether Udoka will be terminated.

The allegations were leveled over the summer, prompting an investigation by a law firm. What is doubly unfortunate is that Udoka’s fiancée didn’t know about the allegations until the last few days, when Udoka informed her that it was about to go public. His fiancée? Nia Long.

In fact, according to TMZ, Long moved to Boston with her 10-year-old child to live with Udoka just … two weeks ago. It’s small consolation, perhaps, but according to Long’s publicist, she has received a lot of support in recent days.

“The outpouring of love and support from family, friends and the community during this difficult time means so much to me. I ask that my privacy be respected as I process the recent events. Above all, I am a mother and will continue to focus on my children.”

Nia Long has an 100% approval rating with Black America and Ime Udoka is about to understand that.