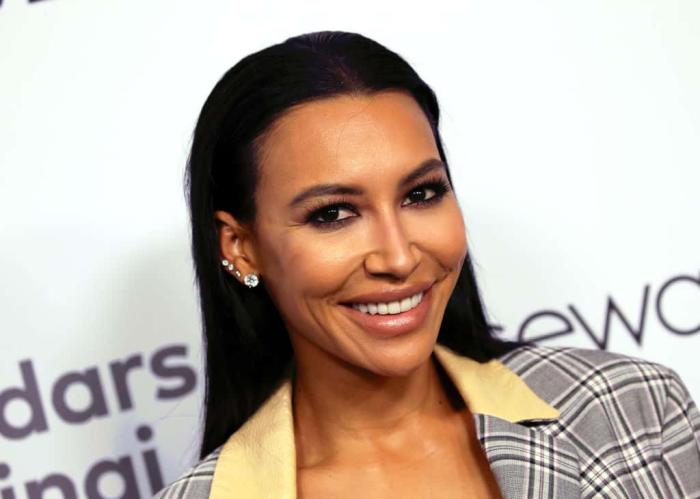 UPDATED: A Body Has Been Found in the Lake Where 'Glee' Actress Naya Rivera Was Swimming

UpdateThe Ventura County Sheriff’s Department held a press conference at 2 PM PDT announcing that the body found earlier today at Lake Piru is believed to be that of Naya Rivera. They based this on the location, condition, clothing, and physical characteristics of the body they found. The body has been sent to the coroner’s office where an autopsy and positive identification using dental records and other methods can be performed.

They do not suspect foul play or suicide. Rivera’s body was near the surface of the water in an area that has a lot of brush and a depth of 30 to 60 feet.

Publisher’s Note: As we were about to publish the below piece updating the search for ‘Glee’ Actress Naya Rivera, the Ventura County Sheriff’s Officers tweeted out the following: “Happening now: A body has been found at Lake Piru this morning. The recovery is in progress. A news conference will take place at 2 pm at the lake.”

Happening now: A body has been found at Lake Piru this morning. The recovery is in progress. A news conference will take place at 2 pm at the lake.

We will update this post after the news conference.

Original post, documenting the search and rescue efforts, along with Rivera’s family and a Glee cast mate, to follow:

On July 8, 2020, Naya Rivera and her son Josey traveled to Lake Piru in Ventura County, California, where they rented a pontoon boat at 1 o’clock and went out on the water for the day. The pair allegedly swam in the waters of the manmade lake, with four-year-old Josey being returned to the boat and Rivera failing to surface. Around 4 that day, another boat came upon Josey sleeping in the pontoon alone and wearing a life jacket. The little boy told them that they had been swimming but his mother didn’t get back into the boat.

This kicked off a search and rescue effort from Ventura County Sheriff’s Office hindered by the poor visibility in Lake Piru. The sonar equipment in use is helpful since it can capture better visuals than divers, but this short video shows just how cloudy the water is at just 30 feet.


2/2 Here’s an example of the underwater visibility at a 30-foot depth in Lake Piru. pic.twitter.com/YGNNUdmPQ4

According to CBS News, an image Rivera sent to her family on the day of the incident provided a specific area for searchers to focus their efforts. Rivera and her son were in front of a cove just hours before her disappearance and divers searched near it as well as around the location of the rented boat. Officials shared on social media that they have also examined the area around the lake.


In today’s search for Naya Rivera, cabins and outbuildings in the surrounding area will be checked once again, as well as the shoreline. This has been part of the ongoing search effort since her disappearance on Wednesday afternoon. Boat crews continue to scan the lake.

While officials continue attempts to locate what they presume will be Rivera’s body in the water, her family and co-stars have offered their assistance in the search. Heather Morris, Rivera’s Glee co-star and show love interest, reached out to Ventura County officials on Twitter and via phone.


My name is Heather Morris, I'm Nayas close friend and co-worker, and I'm trying to conduct an on foot search and rescue mission along with a small group of friends at Lake Piru. I understand your team is doing EVERYTHING in their power, but we are feeling helpless, powerless and


want to help in any way. I have left a message with the department of Rescue and Air today, and I will call again tomorrow. Thank you

Rivera’s family and her ex-husband Ryan Dorsey, father of Josey, were spotted at Lake Piru in the water and joining officials on a boat in a search. At times the family grieved openly while other instances showed them splashing in the water together, perhaps as a way to celebrate Rivera or feel close to her.

Ventura County Sheriff’s Office shared that they will re-evaluate their efforts this Tuesday if Rivera is not found at that time. They continue to utilize various methods in their search.


1/2 Here’s the ROV used by @TulareSheriff in the search for Naya Rivera at Lake Piru today. This is one of many resources being used, along with side scan sonar, dogs, and divers. pic.twitter.com/LkeI04HIMJ


← Maybe Biden Can Be the Warren/AOC/Sanders' Trojan Horse | Why Was Cake Trending On Twitter All Weekend Long? →