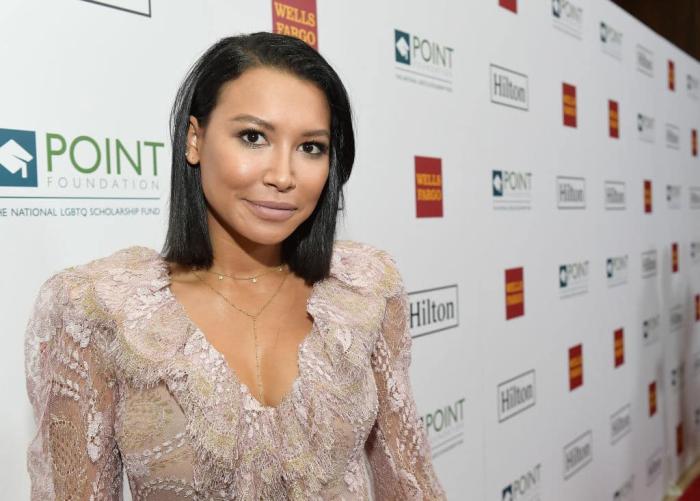 Actress Naya Rivera, best known for her role as Santana on Glee, has officially been reported missing after she disappeared from a rented boat on a lake in Southern California yesterday. According to the Ventura County Sheriff’s Office, Rivera rented the boat with her four-year-old son Josey at Lake Piru which is around 60 miles northwest of L.A. The pair reportedly arrived at the lake at around 1pm. Three hours later, the boat was found with Rivera’s son on board but Rivera was nowhere to be seen. Her car was still at the site. Captain Eric Buschow, a spokesman for the Ventura County Sheriff’s Office, said that Rivera’s son is now ‘safe with family members.’

A search and rescue team was dispatched to Lake Piru to conduct a missing person’s investigation, which will continue today. Buschow said, ‘We anticipate having a lot of resources out here tomorrow resuming at daybreak with multiple dive teams from the state office of emergency services.’ CBS Los Angeles reported that Rivera’s son told investigators that he and his mother were swimming in the lake but that she never got back into the boat like he did. The boy was found sleeping by another boater, who then notified the authorities about the missing Rivera. While the sheriff’s office remains hopeful, Rivera is presumed to have drowned after falling from her boat.

The missing person at Lake Puru has been identified as Naya Rivera, 33, of Los Angeles. SAR operation will continue at first light. @VCAirUnit @fillmoresheriff @Cal_OES pic.twitter.com/bC3qaZS3Ra

Rivera’s most recent post to social media included a picture of herself with her child.

just the two of us pic.twitter.com/wCunAlGJ1B

← Brad Pitt and Angelina Jolie Can Finally Be in the Same Room | No Sh*t, Donald Trump Paid Someone Else Take His SATs →