3. Sarah Shahi used to be married to Steve Howey (Kevin from Shameless), until a few months ago. In 2016, they were sued by their nanny for sexual harassment because Shahi allegedly told their nanny that she was “sore” from having an affair with an A-list star and encouraged her nanny to have an affair with Howey so that she could continue her life with the man with whom she was having an affair. 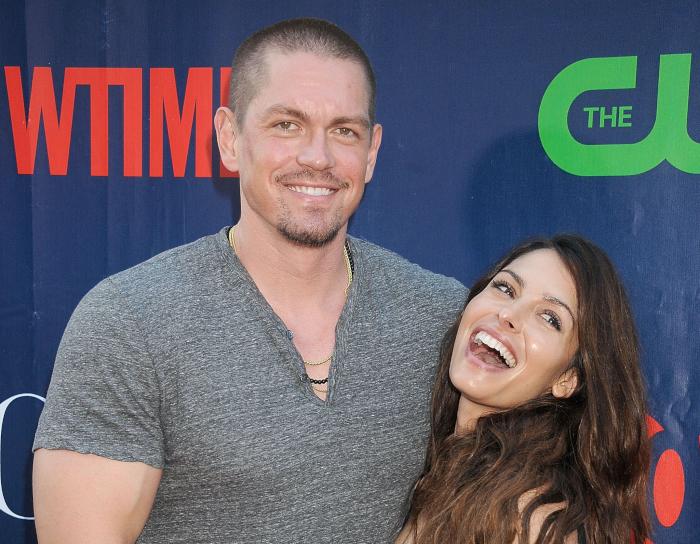 4. Christopher Nolan’s older brother Matthew was indicted in 2005 for the kidnapping and murder of a Florida accountant. The case was kicked for insufficient evidence, but Nolan was convicted for making a false document. While serving in prison, a judge increased his sentence by 14 months for his botched escape attempt. He was caught when authorities found “31 feet of rope and a harness made from bedsheets, a metal clip that could unlock handcuffs, and a razor inside a mattress in Nolan’s cell.”

5. Lisa Kudrow’s older brother was best friends with Jon Lovitz, who helped Kudrow — once an aspiring doctor — break into show business. Kudrow also used to date Conan O’Brien and encouraged him to be persistent about replacing David Letterman on Late Night even after they passed him over in favor of Garry Shandling (who would reject the job).

6. Speaking of Conan, the man at NBC who ultimately fired him from The Tonight Show is Jeff Zucker, whom Conan O’Brien pranked mercilessly at Harvard, including one time in which Zucker had O’Brien arrested for stealing the entire print run of the Harvard Crimson, of which Zucker was the EIC.

7. Phillipa Soo — who originated the role of Eliza in Hamilton — is married to familiar character actor, Steven Pasquale.

Our effort to raise some funds for @steppenwolfthtr ‘s “Pants Optional” themed gala this past weekend, which was a complete joy because I get to sing with Broadway’s @stevepasquale who is also my husband and I totally have a crush on him. Enjoy!

8. Jerry Seinfeld is not a Scientologist, but he did take some Scientology classes. He is also in a long-running feud with Bobcat Goldwaith, whom he hates, and who once gave Seinfeld sh*t for dating an underage girl.

9. Speaking of feuds, the one between nicest TV actor on the planet, Henry Winkler, and the nicest movie guy on the planet, Tom Hanks, is real, and it stems from when Henry Winkler was fired as the director of Turner and Hooch. Both Hanks and Winkler have spoken to nice-guy director, Ron Howard, about their feud.

11. Will Arnett was briefly married to Penelope Ann Miller.

12. Noah Hawley (Fargo, Legion) has a twin brother, Alexi, who is the showrunner of The Rookie and longtime exec producer on Castle. 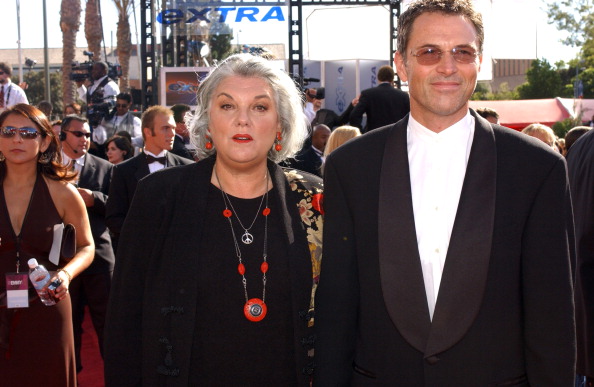 13a. (For those who readily remembered 13.) Adam Sandler’s first choice for the Bob Barker role in Happy Gilmore was Ed McMahon.

15. Jennifer Aniston’s father is a very famous soap opera star, having played Victor Kiriakis on Days of Our Lives since 1983.


← The Tragic Allure of the Celebrity Cheating Scandal | 5 Shows After Dark: 'The Amazing Race' Season 32 Premiere, 'The Con' Premiere ABC →