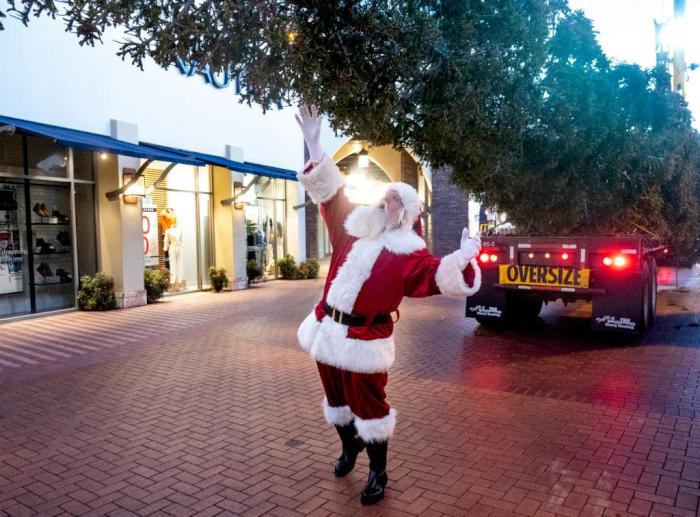 Halloween is over and that means the Christmas season is officially here. The shops have had their festive fare on the shelves for weeks now, my city is sorting out its fancy lights, and the panic buying of food and gifts is in full force. For romance readers, now is a wonderful time for holiday romances. Think lots of small-town shenanigans, red and green color schemes, and lots of messages on love and community and the true spirit of the occasion. Maybe Santa Claus will be generous with all those gifts packed into his big old sack. So to speak. But what if your Christmas fetish is a little closer to home? What if all you want for Christmas is the big guy himself? You wouldn’t be the only one. As always, the romance community provides!

SANTA CLAUS IS GOING TO TOWN ON ME is finally here!!!!

After reading an e-ARC of the book and finding it to be a total delight, I chatted with the author about her work and her inspirations. After all, it’s hard not to be a wee bit nosey about someone’s motivation when they write a romance about getting railroaded by Santa!

‘My husband and I were awake at 3am one morning in July 2020 while he was preparing for a medical procedure,’ she explained. ‘I was sleep-deprived and a little giddy, and I thought “what would it be like to date Santa Claus?” and then the idea just started growing in my mind. Like, how would the powers which he canonically has—being able to change size to fit through chimneys, immortality, being able to travel across the world in one night, and knowing exactly what you want and whether you deserve it—translate to a romantic partner?’

Lipscomb’s Santa is very charming, of course, and seeing the details we all know about him from our childhoods translated into romance bait is a quirky delight. He can change his size. Big positive. He knows your every desire. Nice! He’ll magically renovate your house to give you the bathroom you’ve always wanted. Can I have that? But, of course, like all good romance heroes, St. Nick has his demons. Being a signifier of goodness the world over for centuries is tough, and doing it without someone by your side makes it all the harder. As Lipscomb explained:

‘Santa Claus is, in essence, a man whose entire purpose is to give to those who have been “good” so what would it mean to be on the receiving end of all that generosity, especially if you felt you didn’t deserve it? There’s a line in a Doctor Who episode where Amy Pond refers to a star whale and also The Doctor as “really old and really kind and alone” and I had that in the back of my head while I was coming up with his character. But Claus is really old, really kind, alone, and really likes to give multiple orgasms!’

Santa comes with a key physical characteristic: He’s fat. And Lipscomb’s book doesn’t try to disguise that or write it out via magic. Claus is fat and hot and those two qualities are not mutually exclusive. Fatphobia is still a pretty big part of romance. It’s not uncommon to read books where the heroine craves weight loss or the antagonists’ bodies are described in negative terms to drive home how much the reader is meant to dislike them. Hell, some of us are still haunted by Bridget Jones’s self-loathing and the societal insistence that her perfectly average body weight was wholly unacceptable. For Lipscomb, who frequently writes plus-size protagonists in her work, it’s a natural part of her work:

‘I came to the romance genre quite late but once I started, I was immediately hooked, but I did notice that 99% of the love interests had lean muscles and abs. So I wrote The Lady’s Champion which was the first romance I’d ever written. Brandon, the hero of that story, (and the two following stories The Champion’s Desire and Forever His Champion) is a prizefighter who was once at the top of his game but has fallen from grace. His journey is about him rediscovering his strength while accepting that his body has changed and that he’s still the same man he was regardless. In general, traditionally published romance has tended toward young, straight, cis, white, able-bodied, slim protagonists and love interests, and a lot of people who don’t fit that description have been underrepresented. In fact, I would go as far as to say that the majority of readers don’t fit completely into that mold. Diversity is trickling into traditional publishing, but it’s very slow and doesn’t really reflect what readers want.’

Lipscomb’s work is part of a small but growing subset of romance that’s breaking down those stifling body expectations that have been consistently reinforced as the sexual and romantic ideal. Lipscomb recommends writers like Melissa Blue and her book Grumpy Jake as well as Xeni by Rebekah Weatherspoon.

For me, one of the reasons I love romance is for how it can subvert expectations and delve into the unexplored. It can be the perfect platform to look at taboo notions of desire and to find ways to discuss those aspects of life, love, sex, and so on that ‘polite society’ turns its nose up at. Fatphobia is rampant the world over, and in the UK, it feels like I can’t have my TV on for longer than five minutes without an ad for weight loss groups popping up. How many times have you seen stories where a celebrity loses weight and it’s described as a ‘glow-up’? it’s near-impossible to find images of fat bodies in the mainstream positioned as anything other than a warning sign, a thing to be fearful of and disgusted by, a perpetual ‘before’ state. Lipscomb lamented that ‘finding stock images for my book covers is really hard though and I spend a lot of time searching for them and it can be quite depressing to find so few. I hope that changes soon.’ It cannot help but feel radical when fatness is seen as a mere part of life, something you can fully find attractive. I mean, Jack Black isn’t hot despite his size: he’s just f**king hot!

For Lipscomb, the growing body diversity in romance is exciting. ‘It makes my day when people reach out to me and say, “thank you for writing a character who looks like me” or “your character reminds me of my partner.” Those comments really mean the world to me.’ So, it’s not just about wanting to bang Santa and have a real ho-ho-ho this holiday season: it’s about expanding one’s horizons and definitions of desirability. What a real Christmas treat.

Santa Claus Is Going to Town On Me is available to buy now! 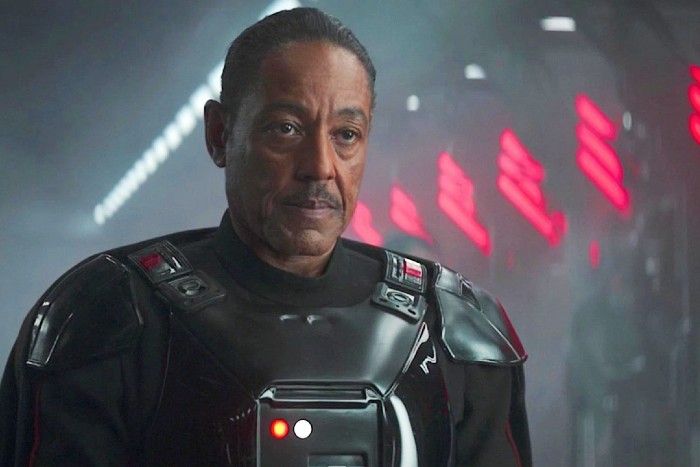 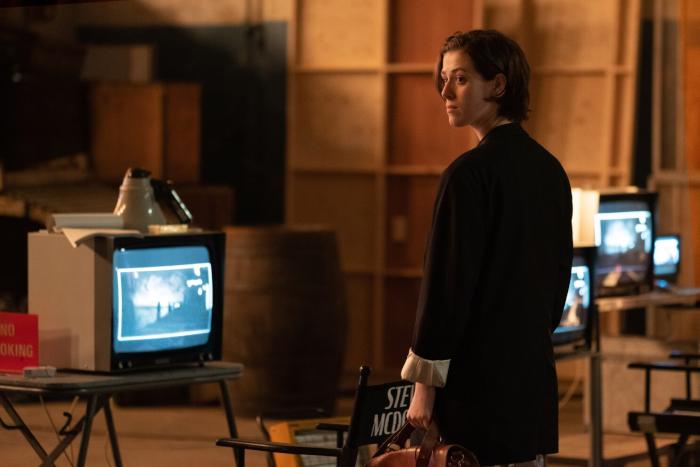