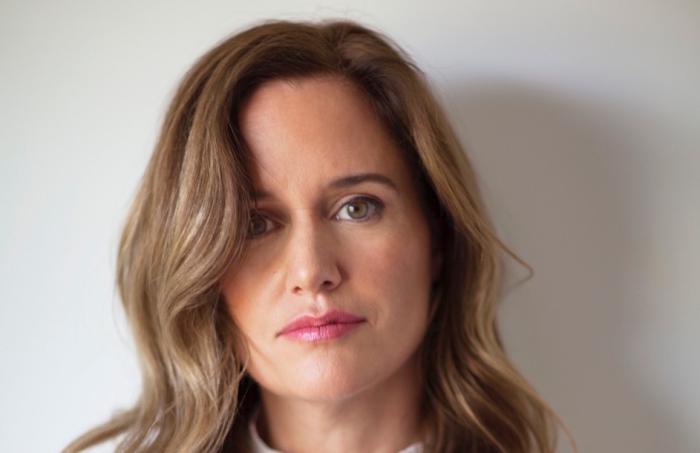 I wrote a funny, romantic book that underscores the challenges of marriage and paints my husband as the hero of the story, and from the NY Times review to the tabloid coverage to The View, it's been warped to "Wife Is Total Bitch." https://t.co/61qnbMx2da

Damon Lindelof, who wrote half an episode of Phineas and Ferb and also two of the best television series of the last decade, posted a response to Instagram I thought was equal parts delightful, petty, funny, and empathetic.

I laughed and flinched in equal measure because I also felt some sympathy for Havrilesky, whom I adored and admired over on Salon.com back in the day. Just because Havrilesky reduced Lost to its finale (like so many others have, although you’ll probably also note that it’s also been generously reappraised in recent years) doesn’t necessarily mean it’s OK to reduce Havrilesky’s marriage memoir to “Wife is a Total Bitch,” unless after reading the entire book — something no one on The View actually did — you can still sum it up thusly.
So, I read Foreverland: On the Divine Tedium of Marriage.
Many years ago, I was at a party and overheard two drunken women — who were about the age that I am now — viciously ragging on their husbands and sharing with one another strategies for avoiding sex. This was a shocking conversation to me because I knew both women to be in happy, long-term marriages with husbands they otherwise seemed to adore.

After getting over my shock, I surmised that this simply must be what some women do to maintain their happy marriages: They get together, and they sh*t all over their husbands. I suspect this is what 50 percent of the conversation amounts to in the private social media groups. Venting is probably good for a marriage and may have been why the drunken women I overheard had enjoyed such long and successful ones.

In Foreverland: On the Divine Tedium of Marriage, Havrilesky vents about her marriage in a very public manner and in ways that often made me feel uncomfortable, probably because it provides a glimpse into the way that other wives think about their husbands that I didn’t necessarily want to hear. Havrilesky’s insights about her husband — and she calls him everything that has been advertised (“a pointy Lego brick underfoot,” “a smelly heap of laundry” a “snoring heap of meat”) — are funny, but also mean in ways that probably cut her husband, whom she also often calls insecure, to the quick. Some of the insults, likewise, hit my own raw and exposed nerves. “Am I like that? Do I do that? Does my wife think of me like that?”

But it’s also clear, notwithstanding her brief and humiliating flirtation with an affair, that she adores her husband, or at the very least likes him more than her suburban neighbors. Repeatedly belittling your husband in a widely read memoir is bold, but ragging on your suburban friends? That’s brave. Havrilesky’s kids go to school with their kids, and as Havrilesky suggests herself, suburban parents are vicious, much more than a Lindelof Instagram post. You can block people on social media, but you cannot escape the judgemental eyes of parents at school pick-up.

Once you get past the verbal flogging of her husband — who I can only imagine is a very reluctant hero of this story — Havrilesky writes fearlessly and hilariously about her engagement, the wedding, the step-kid, cross-country trips with her kids, the physical and emotional labor of motherhood (she was actually suffering from vertigo, coincidentally, when she wrote about the Lost finale), marital doldrums, and even a cancer scare. The whole book is like reading about the ugly details behind carefully curated Facebook posts. It’s radical honesty, whether we want to hear it or not.

It’s worth noting, too, that she’s as hard on herself — and just as insulting — as she is to her husband, who can occasionally be a fuck-up, and whose emotional labor she must sometimes carry, and who also must have vast reserves of patience to deal with Havrilesky’s neurosis and insecurities. Everyone should be so lucky to be paired with someone as complementary as the two are to each other, although I do feel fortunate that my marriage — at least so far as I know — does not require nearly as much work to maintain as theirs. Then again, maybe I’m an oblivious Bill.