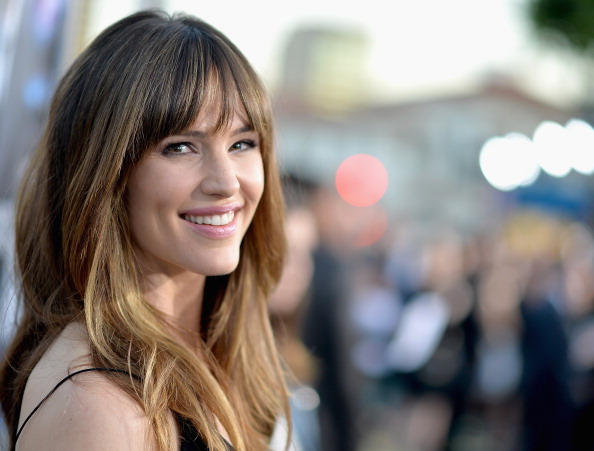 Nita Prose's 'The Maid' Is a Stunning and Cozy Debut Novel

We live in a world now where there are so many television shows, movies, and podcasts to engage with that readers are often only able to read a handful of books a year. The Maid — from debut novelist Nina Prose, an editor at Simon & Schuster in Canada — deserves to be among that handful.

I wasn’t familiar with the label of “cozy mystery” until reading Mia P. Manansala’s Adobo and Arsenic last year, which was described by everyone as cozy (a little too cozy, if you ask me). That term is the perfect way to describe The Maid, a briskly paced, enjoyable, and engaging murder mystery that reminds me a lot of Mark Haddon’s The Curious Incident of the Dog in the Night. Both are excellent mysteries, but both are also told in the first person by equally captivating characters.

Both narrators are also neurodivergent, and while it’s a 15-year-old boy in Curious Incident, it’s a young maid for a fancy hotel in The Maid. Her name is Molly Gray — Molly the Maid — and she loves to clean, to “return each room to a state of perfection.” She loves the routine and the satisfaction she gains from cleaning hotel rooms, and though it makes her the target of ridicule by some of her co-workers, it gains her the affection of others who appreciate not only her dedication to the work but her worldview.

Her hotel also accommodates the wealthy Mr. Black, who stays for about a week out of every month, joined by his young “trophy wife,” Ghislaine Black, the subject of Mr. Black’s verbal and physical abuse. Ghislaine forges an unusual bond with Molly, who is both loyal and discreet, and a good listener to Ghislaine, a socialite who otherwise lives a life of solitude owing to her jealous and possessive husband.

When Molly cleans Mr. Black’s room and discovers he’s dead, Ghislaine is the first suspect, but Molly is eventually embroiled — and framed — in the murder investigation. Because Molly takes everything at face value and has complete trust in those around her, she makes the perfect patsy for the murder, which appears to be related to the activities of a drug cartel operating out of the hotel. Molly, her lawyer, the hotel’s doorman, and a dishwasher with an expired work visa have to figure out how to exonerate Molly and find the real murderer. In doing so, they form the closest thing that Molly has had to a family since her grandmother passed away nine months prior to the events of the novel.

Apple TV+ has already picked up the television rights to the adaptation and signed Jennifer Garner in the lead role. It will be an ideal companion series to Hulu’s Only Murders in the Building in the sense that both are enjoyable murder mysteries that neither take themselves too seriously nor get bogged down in violence or forensics. The Maid is a strictly character-driven novel, and in Molly Gray, 2022 has already found one of its best and most compelling characters.