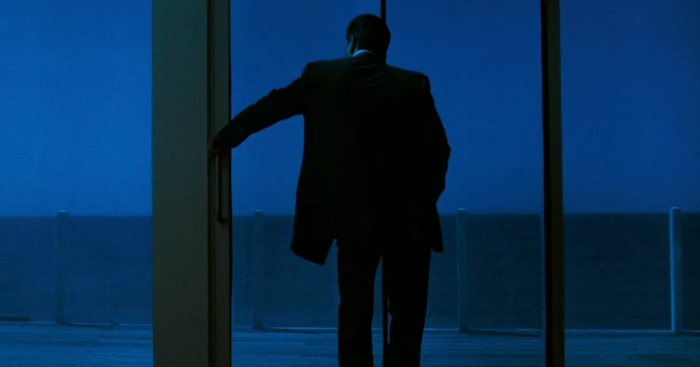 So I saw this Twitter prompt pop up on my timeline this morning:

What movie, in your personal opinion, has the most stacked cast of all time?


And I don’t know about you, but I had a few answers instantly rushing to my mind: The Godfather. Heat. Burn After Reading.

And of course, we know about the sexiest ever assembled for a movie.

But truth be told, the history of cinema is replete with films that are themselves filled to bursting with big names. What follows is some of Twitter’s (English language) responses. What would you guys say pops into your head first?


Burn After Reading. Not as expensive as some ensembles but the talent is insane and the characters/performances are among the best of each respective actor.


I rewatched Scrooged the other day and it has a ridiculously long cast of 70s-90s era character actors and TV stars, from featured roles to cameos.


Oh, also, The Longest Day and A Bridge Too Far have just the most insane casts of their respective decades. Real who's who of 1962 and 1977 to the extent the posters for both films heavily lean on it. pic.twitter.com/R8MxYAkxAA


The Lion in Winter has to be up there for sheer density of talent - it only really has seven characters, but five of them are Peter O’Toole, Katharine Hepburn, Anthony Hopkins, Timothy Dalton, and John Castle

Depending on your preferences, I would think any of the Mel Brooks films. The casts are spectacular. I also love all of the Christopher Guest movies. The cast is superb.

It's also the best 6 Degrees of Kevin Bacon go to.


Tough to name just one but I think these are some pretty deep rosters. pic.twitter.com/CYAP0OaDIs

Magnolia has to be in the top ten, easy. Just an absurd cast. The Last Temptation of Christ. Pretty much any Milos Forman flick. Network. Infinity War/Endgame. The Martian. Eternals. No Way Home. Thelma and Louise. August: Osage County. Good Night, and Good Luck. Nixon.


The Departed has a bunch of heavy hitters


Nobody likes it but Pret-à-Porter had Sophia Loren, Tracey Ullman, 90s Lili Taylor AND 90s Tim Robbins. And Ute Lemper and Marcello Mastrioanni and Teri Garr and Julia Roberts and Anouk Aimee and Forest Whitaker and etc etc etc.