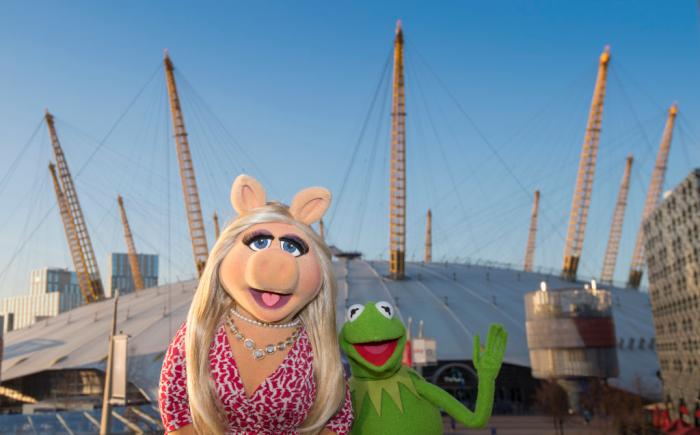 Twitter Users Ponder the Films That Would Be Best to Muppetize

It’s a fairly common trope on Twitter and other social media: What film would be great to reinterpret with Muppets? And to what degree? How many Muppets would there be? Who would be the non-Muppet characters? It is a truth universally aknowledged, after all, that any film can—and should—be remade with Muppets, and it would be awesome.

Twitter explored this lovely trope in depth the other day when Twitter user @monaphobia posted the following prompt:

And what can I say: The thread in response is pure art.

requiem for a dream and the mom is the only human


legally blonde with jennifer coolidge as the human


YOU JUST KEEP SITTING THERE WITH THAT FACE ON YOUR FACE pic.twitter.com/1nbs8qncTu


My choice is still the passion of Christ


Mamma Mia!, but the the twist is there’s no humans until the sequel, Mamma Mia! Here We Go Again. Cher steps out of the helicopter as the only human in the franchise

The Devil Wears Prada!!!! Can you imagine Miss Piggy as MIRANDA PRIESTLY?!?! And ofc Andy would be the only human.


Hitchhikers Guide to the Galaxy with Mos Def being the only human. I’ve never considered this before, but I love it lmao thanks bby 😘


Fast and the furious series, all 9,000 of them. Vin Diesel would be the only human.


gone girl but nick is the only human


Jaws, but the only human is the boat captain that gets his legs bitten off; I’m just sitting here giggling at the idea of that scene but w a shark muppet going “omnomnomnom” against his legs instead lmao literally my only reasoning


Se7en. Morgan Freeman. Just Miss Piggy's head in a box and Kermit having the breakdown. Gonzo went too far this time.

galaxy quest and the only human is alan rickman


Titanic- but just keep Billy Zane- putting the necklace on Ms Piggy, talking down to Kermit the frog (Jack) Sam the Eagle as his valet…


knives out and the only human is daniel craig


Clue and only Tim Curry


The original Jumanji, with Robin Williams as the only human actor. Any Tarantino flick would be great, as would any Wes Anderson film.


This one but only human is JK Simmons. Spider-Man is played by Gonzo (& he falls everytime he swings)


The Godfather. Pick whichever character you want to be the human, I just want the horse head scene to be like: pic.twitter.com/JiMU4r20nN


i just think kermit as walt would be funny