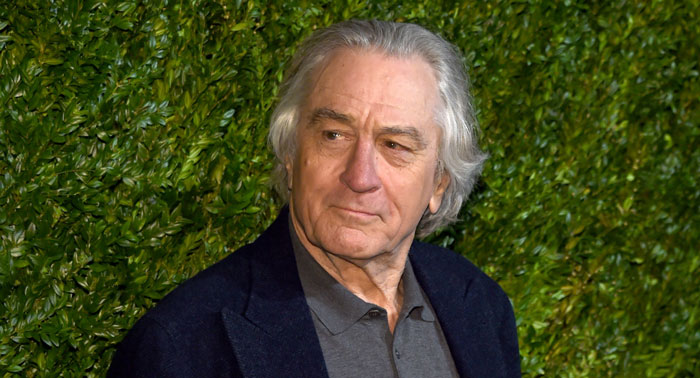 President Donald Trump may have committed treason, but Robert De Niro said f*ck on television (again). So the crowd that defended the reality-TV star turned national nightmare’s right to say “Grab ‘em by the pussy” are pretty riled up. After all, think of the children (who were watching CNN on Sunday morning)!

disgraceful that they allowed the interview to continue. Like him or hate him, he is still the President of the US.

It's kind of embarrassing when your grandparents start in with the potty mouth. They are supposed to be the people in our lives we look to for wisdom. Sadly De Niro's mental decline is getting the best of him. He's losing his vocabulary.

F-Bombs are not an argument. pic.twitter.com/EqXVGxwB9f

Conservatives: Political correctness is over! We can say whatever the fuck we want.

…and the academy goes to Mr DeNiro for most dramatic truth telling pic.twitter.com/PPcHv5XmLf

Robert De Niro is my Sunday morning mood. And Monday through Saturday too. https://t.co/W1ySDyN0RZ

I like De Niro's CNN statement for many reasons, and yes, his pithy intonation on "fuck 'em" is tasty, but what's best is how shrugging and offhand he is: he's not pretending there's anything daring or subversive about his words, as opposed to something obvious that needs saying.

Y'all, it's really this simple: if you think Robert De Niro saying "fuck 'em" in response to fascists is more profane than literal fascists undermining the integrity of our constitutional framework, you don't understand profanity. 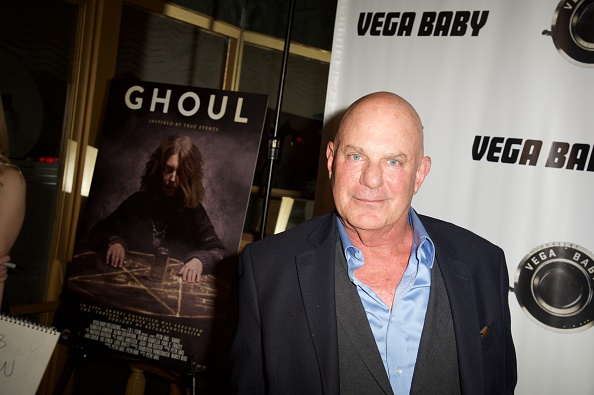 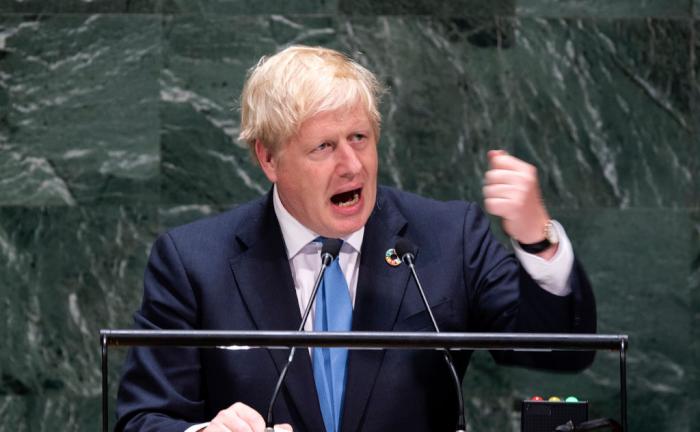