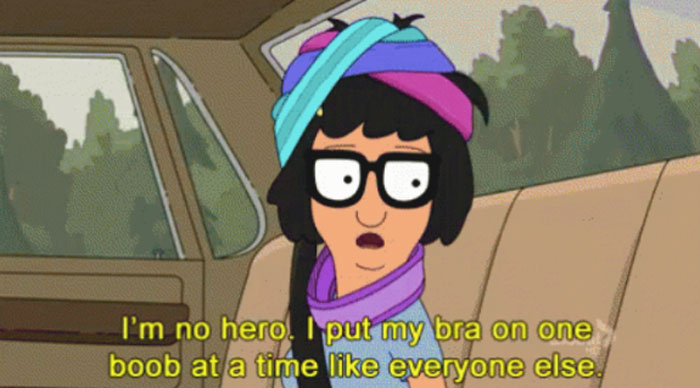 There are some things school just doesn’t prepare us for. Sure, maybe you learned how to read, write, and math. But did your homeroom teacher show you how to blow up a balloon? How about how to shuffle cards or whistle? New York Times editor Jenée Desmond-Harris recently discovered her landlord’s life skills blindspot, then put out the request for others to share theirs. Twitter users were happy to oblige.

Yesterday we learned that our landlord (a Stanford-educated engineer) doesn't know how to open a combination lock. And Joel admitted he can't blow up balloons. So now I'm obsessed with knowing what everyone's weird life skill blind spots are.

Still don't know how to tie my shoes. I mean I do but….not that one loop, wrap the string around, loop it under method. Grown ass man out here still doing the two bunny ears. Sad.

I can beat that. I step in.

I'm not great at estimating distances or square footage. "Oh, it's about 40 yards away." "Yeah, they just bought a 5,000-square foot house." Shh.

Also, that trick of creating curls or waves with a flat iron? I'm convinced it's fucking sorcery.

I can’t open a wine bottle with those stupid fold up cork screws.

YES! When were we supposed to learn the skill of shuffling? I’m basically ambidextrous and 10 years of piano lessons and all I can do is mush them together

Can’t do a finger whistle, can’t flip anything in a pan and have it land in the pan, can’t parallel park unless I’m alone in the car, can’t lace a shoe unless someone gets it started for me.

gotta hold up my thumbs to know left from right tbh

I think 99% of the time I open anything (lock, jar, bottle, plumbing?) I have to silently say to myself, "Righty tighty, lefty loosey."

I can’t hula hoop and I just don’t understand how that’s possible.

I'm 35 years old and I don't know how to tie a necktie. Does that count? pic.twitter.com/tJ5IKXLlsh

Cartwheels… so pathetic. No one in my family can do one. Genetic?

Me too. Very much this. pic.twitter.com/M0Mrm8iNgY

So ‘fess up! What’s your life skills blind spot? 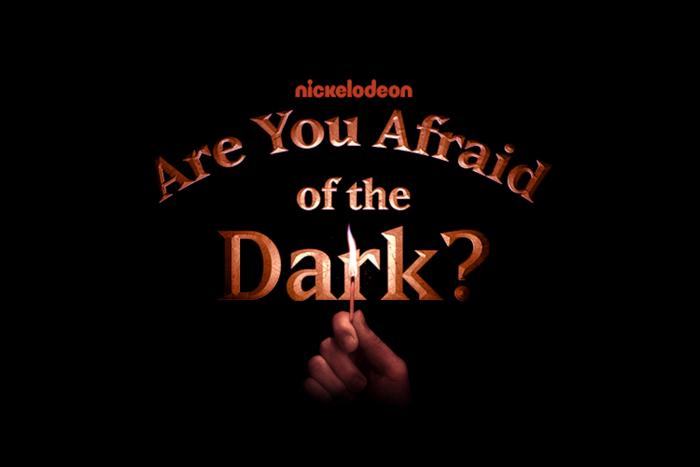 Remember When The Most Frightening Thing You Knew Was 'Are You Afraid Of The Dark?'