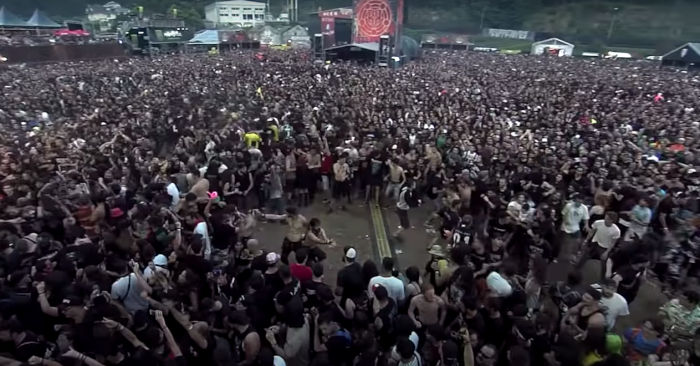 I love three things: Dogs, the forceful expropriation of hoarded wealth, and heavy metal. The expropriation is a fun day out for all the family; the dogs keep you company while you have your day out; and the metal is a lovely, pleasing soundtrack to soothe the soul during. Because metal, as angry as it might sound and as out there as its lyrical content may often be, is on the whole—in general—a wholesome and inclusive genre. Certainly when it comes to its fans anyway, with metalheads—in general—exemplifying those qualities, whether they are bearing wheelchair users aloft through a concert crowd, or they are disrupting a ‘protest’ by the Westboro Baptist Church using kazoos. My new favourite example in the category of Wholesome Metalheads is these lot adapting that most sacred of metal traditions—a mosh pit—to the needs of a person who may not feel entirely up to a fully raging one: 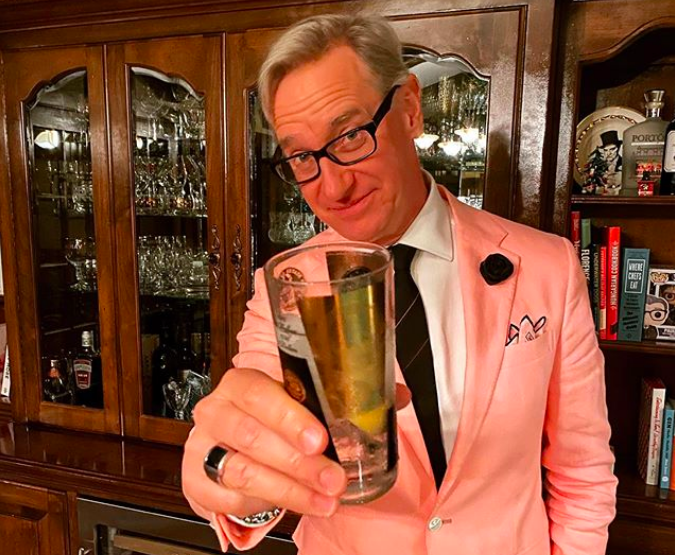 Step Aside, Stanley Tucci! Paul Feig Has A Slew of Cocktail Tutorials 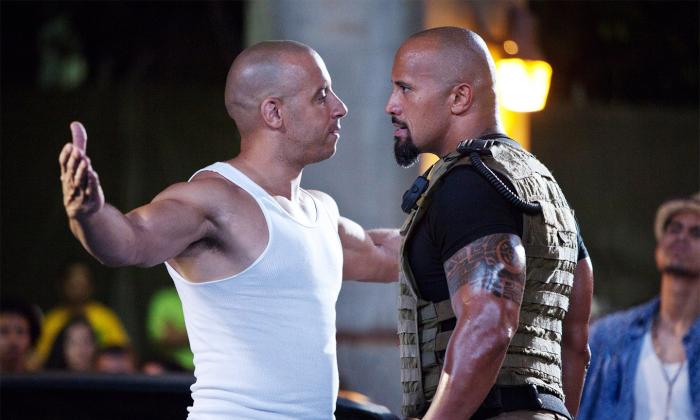