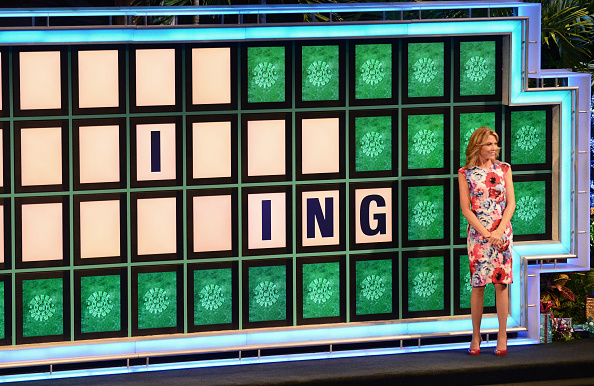 There has to be a word in some language on this planet to convey the feeling this clip engenders. That catapulting frustration of knowing something that is really obvious to you, but clearly not to someone else, and being unable to share this seemingly universal truth with them due to the separation of time and space. But still, you scream. Scream as loudly as you can, in a vain and self-admittedly ridiculous attempt for them to hear you.

i have never wanted to scream this loudly in my life pic.twitter.com/XNqe3R1UAj

One thing is certain: The eventual winner deserved it for putting up with everything. Those other two certainly took their Ls (A LETTER THAT CERTAINLY WASN’T ON THE BOARD).


Image sources (in order of posting): Wheel of Fortune, Twitter