The Best DIY YouTube Channels For A Homemade Halloween

I love Halloween, but I’m also poor. To combat this I like to watch walkthrough videos of various haunted houses around the country that I can’t visit in person. I also find myself watching tutorials detailing making my own decorations for the house that go beyond your run of the mill Pinterest suggestion of putting white plastic bags full of garbage in the bushes to make tiny ghosts.

In fact, I made this the other day based on a tutorial from YouTube channel Monster Tutorials: 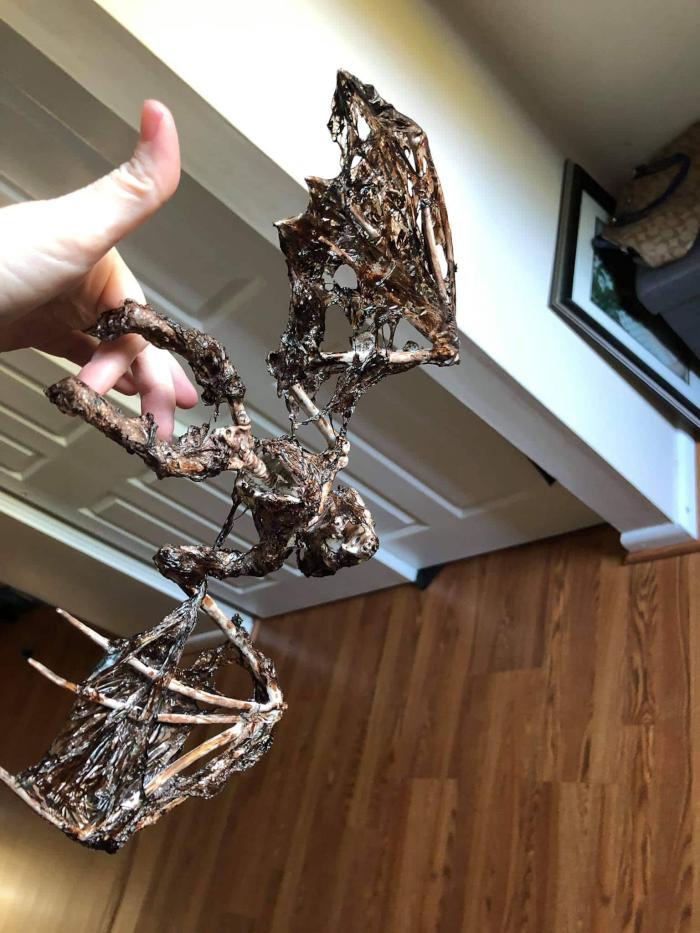 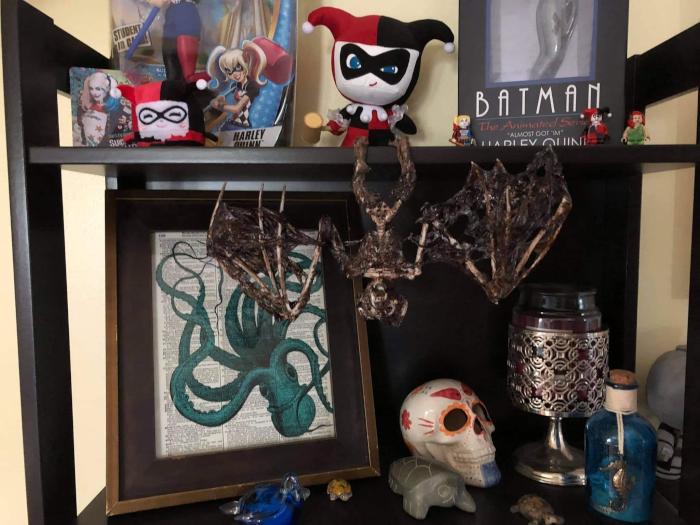 I was out $6 for the bat skeleton and used plastic wrap already in the house, a lighter, and some old brow tint to create my bat friend here. It was a lot of fun and very fulfilling for me. I thought some of you out there might like to create some good old fashioned nightmare fuel the way the pilgrims did: with stuff sitting around the house and the help of someone smarter than you about that sort of thing. As such, I’ve gathered some videos and channels from YouTube that offer up some time-consuming (and some easier) ways to DIY Halloween this year.

And for those of you thinking about making your own Halloween costumes, how about EllieMacs SFX Makeup?

← 5 Shows After Dark: 'Nancy Drew' Premiere The CW, 'South Park' 300th Episode | Trumpdates: The White House is Terrified of the Democrats and What They Might Unearth →