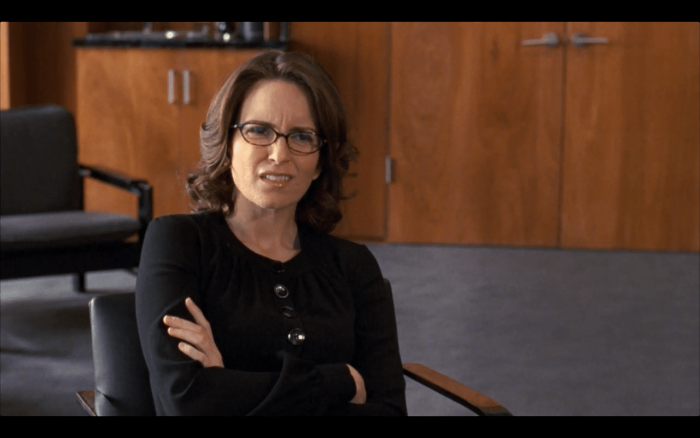 Self-described “Holistic Sex and Relationship Coach” and “Vaginal weight lifter” Kim Anami has over 100,000 Instagram followers and claims to help women awaken sexually. On her website, “The Well F**ked Woman,” Anami has multiple pictures of her lounging while she tells you just how poorly boned you are and why you should sign up for her class on how to get some. I have no problem with trying to get women some well-deserved orgasms, but the dilemma comes when she gives crappy Goop-like advice borne from ignorance about science and other pesky things.

There has been a systematic effort over the past century to remove the knowledge and care of women’s bodies, particularly their reproductive organs, OUT of the hands of women and midwives and INTO the hands and wallets of doctors and hospitals. I have existed outside of this system for decades. I don’t buy into ANY of it. I don’t buy into allopathic medicine and its snake oil suggestions like lifelong drugs and surgery. So what does the opposite of that look like? Having your holistic resources in your back pocket. Naturopaths, midwives and doulas can do a lot of the same work that your gynecologist can do. I don’t believe that women should be reliant on someone else to tell them what’s happening with their bodies. This does not mean that certain Western doctors don’t have their place in your life, specifically in emergency situations. I just want to teach you how to not be dependent on them! So what does it look like when you take the reins back and instead of just lying there and taking it, you climb on top and cowgirl that thing all the way home? To listen to the full episode, swipe up on my latest story!

That may seem like really bad advice but that’s just because it definitely is terrible advice that could kill someone. Skipping annual exams could mean the difference between early cancer detection and death, but let’s pretend women have a preternatural pooter that will magically email them with any abnormalities below the belt. That’s a great idea.

Here’s another turd nugget of information:

I’m always talking about the transformative power of sex.⁣ ⁣ That the changes and effects of really good fucking are written all over someone’s face and body and personality.⁣ ⁣ Do you want that? Of course you do.⁣ ⁣ Here are two tips to help create the kind of fucking that changes you:⁣ ⁣ 1) Know thyself.⁣ ⁣ A person has to be comfortable with themselves, inside and out… Body, sexuality, genitals…⁣ ⁣ Own your body and your sexuality. ⁣ ⁣ Own all of it so you can harness all of your superpowers. ⁣ ⁣ If you are dissociated from parts of yourself, you can’t capitalize on your true power.⁣ ⁣ 2) Penetration and radical honesty.⁣ ⁣ To go deep, you have to be willing and courageous enough to go deep. To expose yourself, and pry open the curtains that hide your partner too.⁣ ⁣ We all have them.⁣ ⁣ The best lovers softly and sometimes forcefully get us to open. We do this for each other.⁣ ⁣ You don’t let each other hide. You call each other out with love.⁣ ⁣ Want to learn more? Check out my Coming Together Salon Couples Salon!⁣ ⁣ ⁣https://kimanami.com/coming-together-couples-salon/⁣ ⁣ Starts next month!⁣ ⁣ #ComingTogether⁣ #The3HourSexDate⁣ ⁣

Then there are the vaginal weight-lifting photos:

#thingsiliftwithmyvagina The Morocco Series. Merzouga, Sahara Desert.⁣⠀ ⁣⠀ With rose water flask. For hydration.⁣⠀ ⁣⠀ Does your vagina feel like the Sahara?⁣⠀ ⁣⠀ The main reasons for vaginal dryness are:⁣⠀ ⁣⠀ Having a weak vagina.⁣⠀ ⁣⠀ Circulation = lubrication.⁣⠀ ⁣⠀ Blood, oxygen and hormone flow are all improved through exercising your⁣ vagina, through a yoni egg practice, and having an articulate, speaking,⁣⠀ communicating vagina during sex.⁣⠀ ⁣⠀ 2) Lack of exercise in general. Same principle applies.⁣⠀ ⁣⠀ 3) Lack of hydration. Drink up!⁣⠀ ⁣⠀ 4) Vaginal and sexual disconnect. Your level of wetness is a barometer for⁣ your emotional and physical turn on. It is speaking to you. Are you⁣listening, or overriding this message?⁣⠀ ⁣⠀ A loved up, toned up vagina generates its own lubrication.⁣⠀ ⁣⠀ In buckets.⁣⠀ ⁣⠀ Can flood centuries worth of dryness.⁣⠀ ⁣⠀ #vaginalkungfu

As someone who clearly wants to Instagram her way to wealth and possibly sex cult leadership, Anami, of course, took exception to an actual gynecologist and women’s health expert, Dr. Jennifer Gunter, dismissing jade yoni eggs as the trash they are. In one of the strangest call-outs I’ve ever seen, Anami countered sound medical advice by challenging Dr. Gunter to a “vagina-off” where her “vaginas” take on those of the good doctor.

This woman who carries heavy objects with her vagina has challenged me to a vagina-off and all I can say is that’s not how it works. That’s not how any of it works. pic.twitter.com/QME2PmPCC4

First of all, vaginaS?? Is she a cousin of Katya Kazanova, proud owner of several detachable vaginas so that one can be washed in the sink while another is assisting in her attention-seeking behaviors by carrying her wallet, phone, and a dollar store Oscar trophy on Hollywood Boulevard? Why are multiple vaginas included in this twat-off? 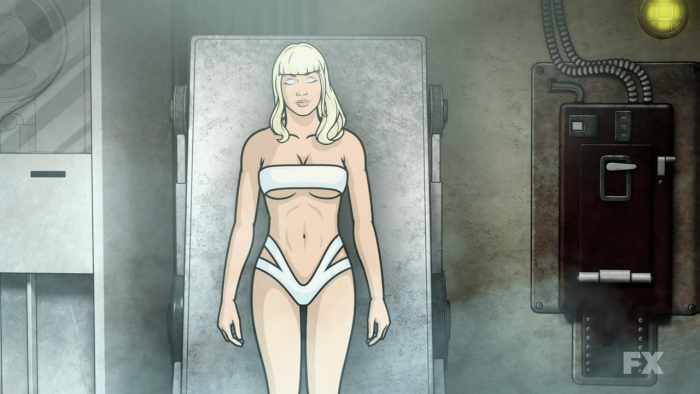 I think the “her vaginas” means her clients. That she wants me to round up my patients (obviously she doesn’t know much about medicine) and have them enter some kind of vagina ring and compete against her patients? Oh my head hurts.

You know what? I don’t think Anami understands human anatomy or vaginas or competitions or that most women don’t want to parade their bajingos down the street with oversized wine glass charms swinging from them. In fact, I think she might not be certified to provide medical advice concerning women’s health.

Nah. You want it to play real guitar. ⠀ ⠀ Doing Kegel exercises without weight (i.e. a yoni egg) is the vaginal equivalent of playing air guitar. ⠀ ⠀ The absolute best tool on the planet for creating a lubricating, ejaculating, orgasmic instrument of pleasure, is a jade yoni egg. ⠀ ⠀ Using a jade egg in the vagina is the original Kegel exercise—which were done with weights—making it officially OBGYN-approved and scientifically backed up. ⠀ ⠀ By Big Dr. Arnie Kegel, himself. ⠀ ⠀ Plus, with a yoni egg practice—at least the way I teach it—you have all the other multi-dimensional healing benefits to go along with it. ⠀ ⠀ The vagina is a storehouse of all of your unresolved emotional, energetic and physical trauma. All things related to sex, intimacy and being in a female body express themselves here. ⠀ ⠀ If they get stuck, they manifest as symptoms: low lubrication and libido, lack of orgasms, numbness, pain, growths. ⠀ ⠀ The deeper work of the yoni egg, and the exercises I give you in using it, help you to clear out all of this past debris, that stands in the way of your true pleasure. ⠀ ⠀ Which I guarantee, every woman can have in spades. ⠀ ⠀ Or buckets, rather. ⠀ ⠀ Come on over and see. ⠀ ⠀ Vaginal Kung Fu - last day to signup! Registration closes tonight at midnight PST. ⠀ ⠀ Link bio! ⠀ ⠀ #vaginalkungfu #TheRealKegel #jadeeggs #yonieggs #everywomancan⠀

I also don’t believe for one minute that she has anything attached to the inside of her bajingo. I doubt the fact that anything is hanging from her cooter in any of the photos, but if items are swinging between her knees? She’s wearing some sort of hoobie harness. Even if she is clenching for her life, what the hell does that prove? She has a “KEGELS ARE LIFE” t-shirt and a tattoo that says “multi-dimensional healing benefits” above her lady garden?

Ladies, do not jam stones in your hoo-ha unless a trained medical professional tells you to do so — which they won’t — and don’t pour salt from the Dead Sea in your honeypot in an attempt to exfoliate it. These are bad things. Very, very bad things. Stick to medical advice that comes from someone with a corresponding degree and not a bored white woman interested in getting likes and dollars from like-minded ladies in an echo chamber.