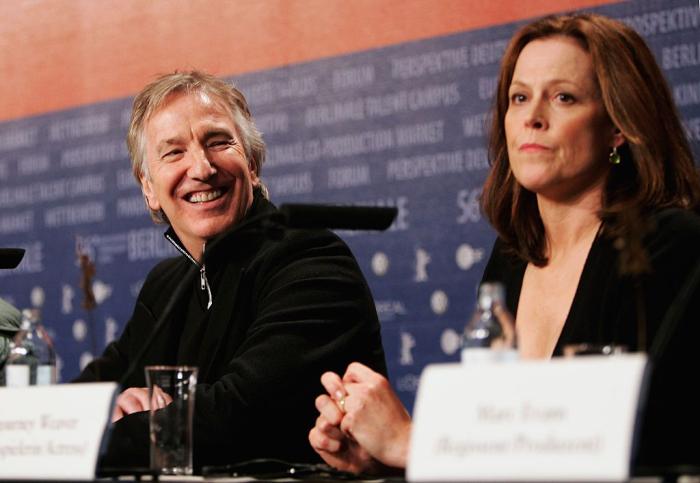 Isn’t memory funny? Time, ineffable? You’ll be plodding along, making it through bit by bit, swept up in the minutiae and the routine of the everyday, the current tearing you along at a speed you don’t even notice except for at infrequent intervals. One minute we’re here, the next minute we’re not. ‘This existence of ours is as transient as autumn clouds. To watch the birth and death of beings is like looking at the movements of a dance. A lifetime is like a flash of lightning in the sky, rushing by, like a torrent down a steep mountain,’ and all that. Those rare moments of insight into time’s passage can blindside you like a motherfuc*er, though. They can be triggered by nigh-on anything, too. For me, today, it was a GIF. This GIF:

Did you know it’s been 6 years and 4 months since Alan Rickman died? I know, I need to sit down too.

← Sen. Josh Hawley Knows He Can't Strip Disney of Its Copyrights, But That's Not the Point | At 93, James Hong Received a Hollywood Star and Overdue Appreciation →