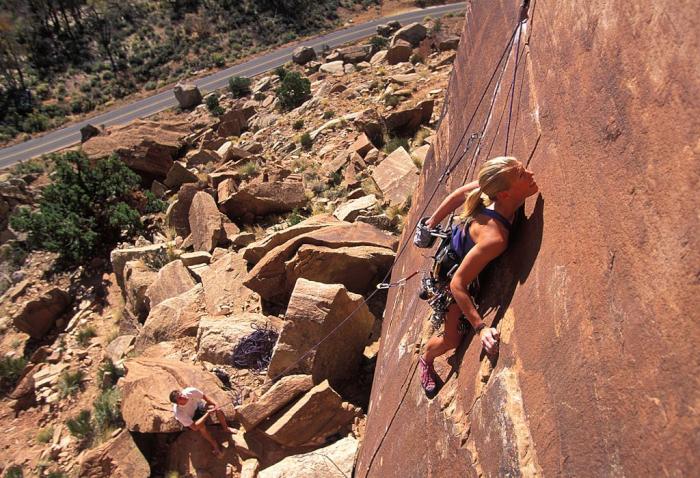 First-Person Rock Climbing Footage is My New Fear? Fascination? Both.

I love climbing, as I’m sure I’ve said before. I love watching it too. Free Solo was one of the most electrifying experiences I’ve had in the cinema (remember them?) in a few years. Electrifying—with all the terrifying and invigorating connotations that carries with it. And naturally it was the first-person segments from Jimmy Chin and his team, climbing alongside Honnold and filming his mad ascent, that were the most thrilling. They had equipment to help with the climb, of course. It was only Honnold who was attempting the free solo-ness of Free Solo. Chin and the rest had ropes and pitons and all the rest of it. Which is still terrifying, but not quite as much as clinging to sheer rock with nowt but your limbs and skills holding the line between life and death. But still, as a low-level boulderer myself, I will repeat: Still. Terrifying. See: 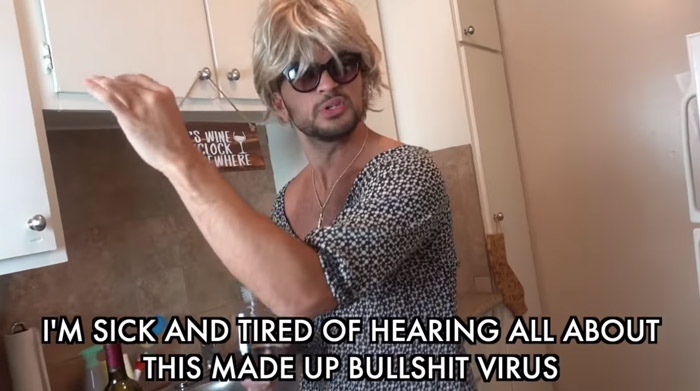 Mask-Hating Karens Get The Anthem They Deserve