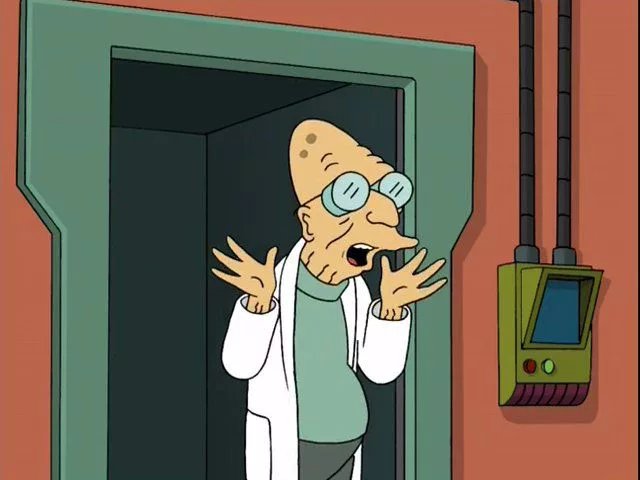 Knowledge is power but negativity breeds negativity and you get back what you put out except when you don’t. It’s all so simple!

Regardless of whether it helps in the long-term or not, I thought the best way to close out the first full week back to work in January 2020 was sharing positive things I found out in the world. It’s better than depressing everyone further, right?

"When they arrived at Johnsonville, the ladies cooked breakfast for 150 firefighters" 😭❤

Supposedly some of the trees in Australia already have new growth after being burned.

🔥 Regrowth from a burnt tree in Australia! 🔥 from r/NatureIsFuckingLit

In related news, over $100 million has been raised to help recover from the Australian fires. Chris Hemsworth and his family donated $1 million, as did Elton John, while numerous other celebrities and sources all gave money.

WATCH: American firefighters greeted with applause in Sydney as they arrive to help fight Australia's wildfires.

Lizzo, on tour in Australia, volunteers at food bank during wildfires https://t.co/UOy6Ipa9IS pic.twitter.com/oGsnxlhqF8

A vacant lot in Oakland, California, became a sanctuary for homeless women.

There’s a solar shower, a garden that grows food and flowers, a communal kitchen and dining table, camping toilets and a pump-operated sink, all of which are maintained and kept clean by the campers in the community—mostly homeless black women.

Feel free to add any other good news you found.