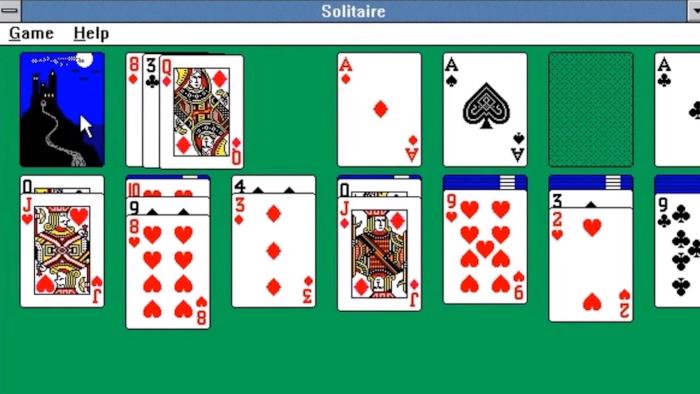 I’ve been playing video games since the Atari came out. I’ve played on Nintendos, Playstations, Xboxes, Segas, handheld consoles from all of them, and even phone games. I suppose I’m a gamer and I know that I am a woman. To Parade and E3, this makes me a Gamer Woman and they have some suggestions for the games people like me are really loving right now.

Great list of games women gamers are playing—any of your favorites make the cut? https://t.co/ZkmmRFa4zd

OK. Let’s see what games are on this li… wow, that opening sentence. “Girls love gaming just as much as men.” Oof. Is this a list for women or for girls? It says that pro gamers and everyday people were polled to get a list of what girls/women are playing right now. It goes on to tell us that they’ve compiled 25 free online games for us girl wimmens to look into. The list then includes Animal Crossing: New Horizons, which is not free. Neither is Stardew Valley or Sims 4, Harvest Moon: Seeds of Memories, Just Dance 2020, Disney Codeillusion, Love Letter, House Flipper, or The Game of Life.

This is not a great start. I would also like to know whether the pro gamers asked about Lady Games were men choosing what they thought we would like or actual other women. I cannot believe that pro gamers were choosing Kim Kardashian: Hollywood Adventure because they play it. It’s an overall disappointing list that readers weren’t thrilled with either.

This is bad. Disappointing.

Aside from the poor writing (how did a list of “25 free games” turn into… not that?), it’s not a great list, contains no interesting data regarding women gamers, and perpetuates the bad idea that some games/genres are “for girls”.

Now now. I'm sure they have a "What Men Play" article allllllll lined up filled with equally boxed in content! We just have to be patient! 😜 pic.twitter.com/kTG2EHWq6K

"21. Disney Codeillusion: Who says coding is just for males?"

ARE YOU KIDDING ME.

what in the susan b. fuckony

Hey Avery, wanna 1v1 me in Kim Kardashian: Hollywood Adventure so we can prove our authenticity as gamers?

Listen, some women do play these games but so do some men. My husband plays Stardew Valley and those choose your adventure romance games (but don’t tell anyone because it is a secret due to people seeing it as a game for women and not any person that just wants a distraction on their phone). There was no reason to make a list that calls women gamers girls and then goes on to put such a stereotypical list of games on it. We didn’t need the list at all since women gamers play whatever games they want, whether that be Borderlands 2 for eight years straight (cough) or Animal Crossing: New Horizons for hundreds of hours (cough).

After the bullsh*t of GamerGate and the continuing harassment and doxxing of women who dare enter into gaming as a developer or player, what we don’t need in 2020, the year of the all-consuming rage fire, is another list to “other” us. Just let us all be gamers and stop trying to make Kim Kardashian’s mobile game more profitable than it already is. At least Kim is trending for something other than her husband running for President to siphon votes from the Democratic party, so that’s something (SARCASM, KIDS).