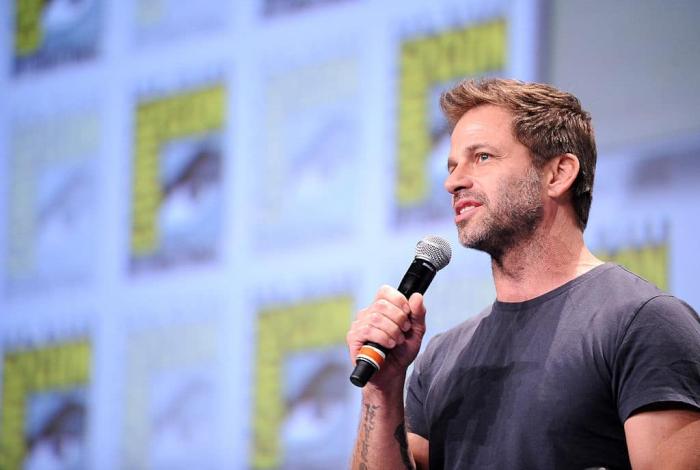 By my accounting, there are two types of people in this world: Those who think Zack Synder is a God Among Men and …the rest of us. Wherever you fall on that debate, you have to admit he’s got a great voice cast lined up for his upcoming, animated, Norse mythology series over on Netflix.

This was a project announced during last week’s Geeked Week (note to self: pay more attention to THAT event next year.) We don’t really know anything about it besides the cast list. There are a few Pajiba faves involved here as well as some who, I’m sure, will cause churn on Pajiba 10 lists.

With Army Of The Dead’s success and Zack’s deal to create both a prequel and an anime series based on that movie, it sounds like the filmmaker has found a good home for the time being.

← 'Cruel Summer' Ending Explained: It Was a Simple Misunderstanding (Sort Of) | Lin-Manuel Miranda Talks With Trevor Noah About The 'In The Heights' Backlash →