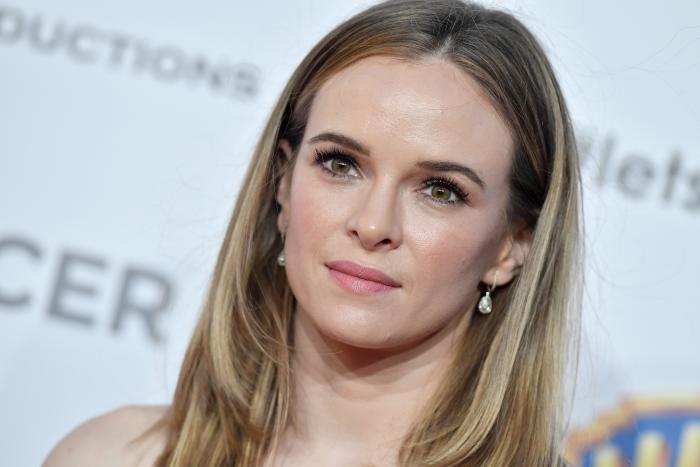 Why Did 'The Flash's Danielle Panabaker Mass Delete Thousands of Tweets?

It’s been quite a year so far. Celebrities are being called out left and right for their racist, bigoted behavior, actors have been (rightfully) getting fired from their jobs, and more. Previously toxic behavior is no longer considered acceptable. Not that it ever was, but Hollywood has long had a history of protecting the most powerful while punishing the most marginalized for speaking up by blacklisting them.

Now, Arrowverse actors, producers, and creatives are typically not on the radar of most people. They’re not as big in name or clout, but that doesn’t mean many of them don’t have their own share of problematic behavior, ranging from racism, sexism, harassment and so on. Executive producer Andrew Kreisberg was ultimately fired after several writers came forward with claims of sexual harassment and wildly inappropriate behavior. Hartley Sawyer was recently fired from The Flash for racist, sexist, and homophobic tweets, while Stephen Amell, despite his arguments to the contrary, also has a history of racist behavior.

Enter The Flash’s Danielle Panabaker. The actress has been consistently active on social media for years, constantly posting to Instagram and Twitter, engaging with fans and live-tweeting the show when it aired. However, at the end of June, Panabaker began mass deleting tweets, dumping around 7,000 tweets and taking her from 7.8k to 398. Since then, that number has gone down even more. 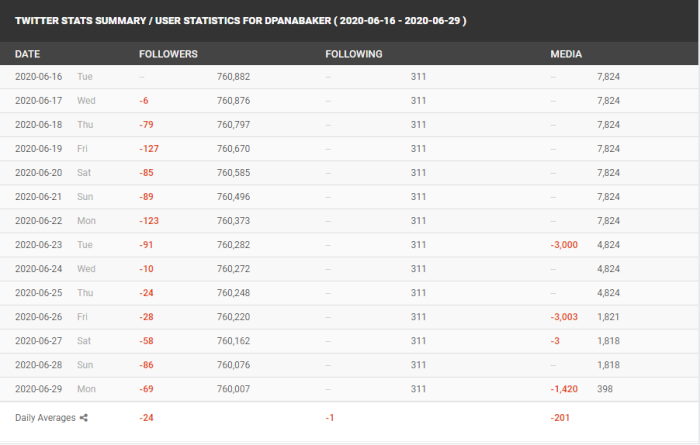 Naturally, when celebrities start deleting thousands of tweets, it’s suspicious as f*ck. (Sawyer didn’t delete his tweets until right before he was fired, but the damage was done.) Is she hiding something? Is she trying to scrub her social media history clean after being called out by fans for years of well-documented microaggressions towards her Black co-star, as well as for her complete silence at the height of the Black Lives Matter protests? It’s unclear, but it’s shady as hell.

To fully paint the picture as to why her mass deleting thousands of tweets is side-eye worthy, we have to go back just a bit farther. To start, Panabaker is, to put it plainly, a white feminist. She has ignored and erased Candice Patton and her The Flash character, the actress’ contributions to SheThority, the female-focused organization she co-founded, as well as enabling racist fans for years. In short, Panabaker’s “feminism” is performative and not intersectional in the least.

So, an ally to the Black Lives Matter movement she is definitely not either, and that’s been made most clear over the last couple of months of social media silence. It all started on May 28 when, following George Floyd’s murder by Minneapolis police officer Derek Chauvin, many celebrities were using their platforms to post about systemic racism, police brutality, and Black Lives Matter in general. Panabaker, on the other hand, was busy posting about flowers before putting up a video ad to her Instagram stories.

Shortly after, Supergirl alum Chris Wood tweeted, saying, “If you are posting ads instead of activism right now, you are wrong.” It definitely seemed like a dig at Panabaker. If there was any doubt that Wood had been subtweeting Panabaker, it was cleared up shortly after when the actress quickly tried to turn things around and save her dignity. I nearly got whiplash.

Panabaker kept her ad up, but the actress, whose Instagram page is devoted to maintaining a wholesome (read: boring, I won’t rock the boat by calling out racism) image, posted a couple of stories about Black Lives Matter, including a chain-mail type Instagram story tagging several other people to repost. It was performative activism, likely done as a means to protect her image and to save face after being called out by a colleague and by fans citing her racism and general silence on social justice issues. Finally, Panabaker reposted Shirien Damra’s art portrait of George Floyd to her main page, turned off the comments, and disappeared from social media altogether. (She hopped back on to retweet about Sawyer’s firing and that’s it.) And, if no one was convinced of the type of person she was before, her silence says pretty much everything you’ll ever need to know.

Panabaker would probably rather lay low than post about something she clearly doesn’t give two f*cks about. This woman doesn’t care about Black lives at all, let’s be real. It’s why her deleting thousands of tweets feels more like damning evidence than anything else she’s done in the past. Why else delete so much of your social media history? She clearly feels like she has something to hide. Was she worried she would be dragged like Glee’s Lea Michele, who was called out by former co-stars about her harmful and racist behavior on-set? Did Panabaker think no one would notice that most of her tweets (and even some of her likes) were suddenly gone? Seriously?

I’m not even sure what she thinks she’s doing, deleting her history. Screenshots last forever. And, while the reasons behind why she scrubbed most of her tweets could always come to light in the not too distant future, Panabaker might as well delete her whole Twitter account at this point and save herself the trouble of pretending like she cares about BLM, feminism, and anything other than her image. 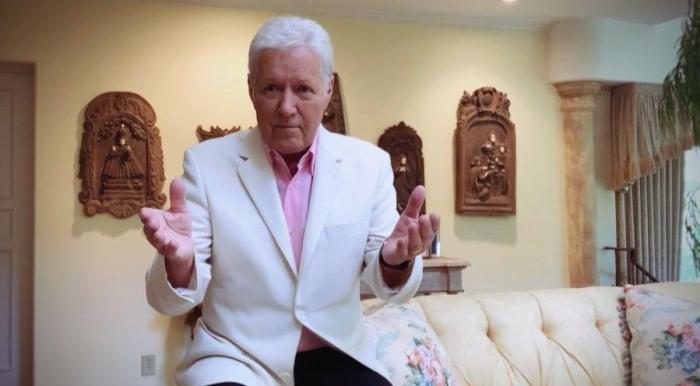 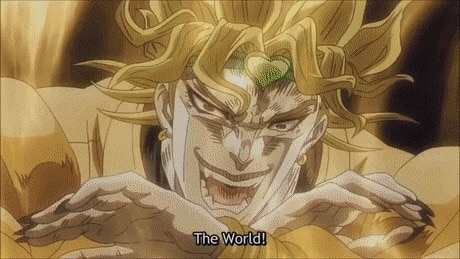 Reddit Asks: What's The Best Use Of The Power To Freeze Time For Ten Seconds At A Time?