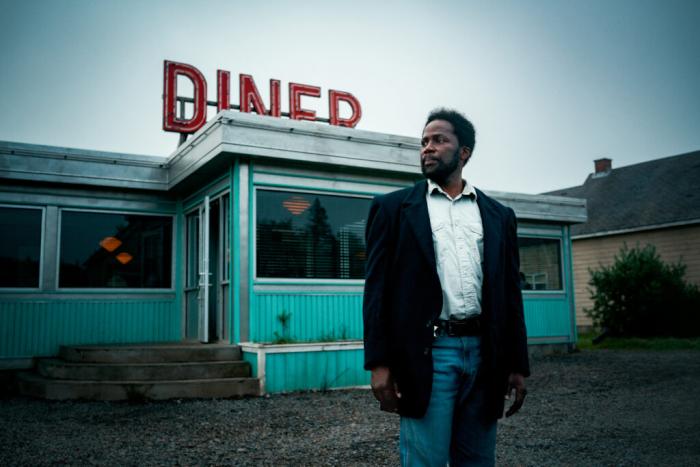 Trailer Watch: The Team Behind 'Lost' Gives Us 'From'

I imagine the pitch meeting for From went something like this:

“Swap the island and the plane for a remote town and a camper van. And keep Harold Perrineau.”
“Sold! But, we’re going to put it on Epix.”
“…”

When they say “From the Executive Producers of Lost” they really just mean Jack Bender and Jeff Pinker. But the Russo Brothers are also involved, as well as a bunch of names from Extraction. I wonder if they’re trying to spell out a secret message with their show titles.

Creepy small towns are always a trap and monsters who only come out after dark probably means vampires. But who knows?! The show begins airing on February 20, 2022. Someone better subscribe to Epix to watch it.