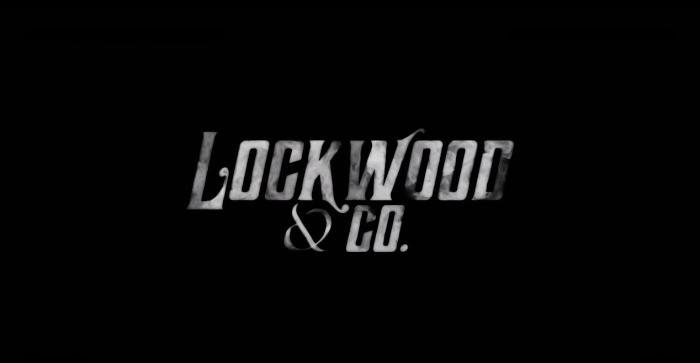 'Lockwood & Co.' Brings Spooky YA Chills to Netflix in January

Jonathan Stroud is a British YA fantasy fiction author responsible for over a dozen well-received books over the past several decades. I read his Bartimaeus Sequence nearly 15 years ago, and found it an interesting take on Solomon’s demons and urban fantasy. He followed that up with Lockwood & Co., another award-winning YA series set in an alternate London. In it, a modern London struggles with “the Problem,” a mundane description for a city haunted by malicious ghosts who kill with a single touch. Agencies send out staff to deal with the threat — think of them like Ghostbusters franchises. The twist is that only children and teens can see ghosts, and only a few of them at that. So they’re sent out to deal with the threat by their bosses, former agents who aged out of their gifts. One of those agences, Lockwood & Co. is run by the headstrong Anthony Lockwood (newbie Cameron Chapman), working with the talented empath Lucy Carlyle (Una, Da Vinvi’s Demons).

Now, under the direction of Joe Cornish, the series is making its way to Netflix. All we’ve got so far is a short teaser, but it gives a good sense of the action one can expect from the series.

Honestly, it looks pretty generic so far. But Joe Cornish’s involvement has me very interested. Attack the Block, his smart, funny, and occasionally terrifying debut feature, remains a personal favorite. His follow-up, The Kid Who Would Be King, was a surprisingly earnest take on a modern day return of King Arthur that worked really well. With any luck, his skill behind the camera will beat back the Netflix blandness that seems to consume so many of their adaptations.