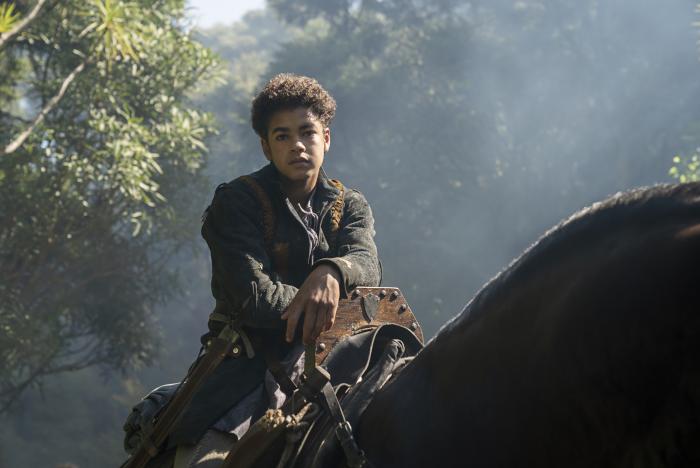 'The Letter for the King' Trailer: Netflix Finds its Next Fantasy Series and it Stars Andy Serkis

Netflix is really leaning into the fantasy genre. With the success of The Witcher, it should come as no surprise that the streamer would want to adapt other fantasy book and comic series (though Locke and Key hasn’t taken off like The Witcher has. While not everything is bound to stick, Netflix is trying again with a new TV series called The Letter for the King.

Netflix has dropped the first trailer and poster for the new series, which will consist of six 45-minute episodes and stars the inimitable Andy Serkis, who plays Mayor of Mistrinaut. The series looks pretty good and even has a fairly diverse cast, which is something sci-fi/fantasy series have generally struggled with in the past.

Based on the novel by Dutch author Tonke Dragt, The Letter for the King follows the journey of Tiuri (Amir Wilson of His Dark Materials), a knight in training who is tasked with delivering a — you guessed it — letter to the king. However, Tiuri must contend with a prophecy, as one does, that has foretold of a hero that will defeat the horrid prince threatening the peace of the kingdom.

The teaser is very brief, and very medieval, but it offers enough backstory to be intriguing. The north and south of this fictional kingdom are at war with each other and the camera zooms in on the evil prince near the end. That’s when Tiuri wakes up, as though from a nightmare, but it could also be him seeing the prophecy as a vision.

You can check out the trailer and poster for the series below! 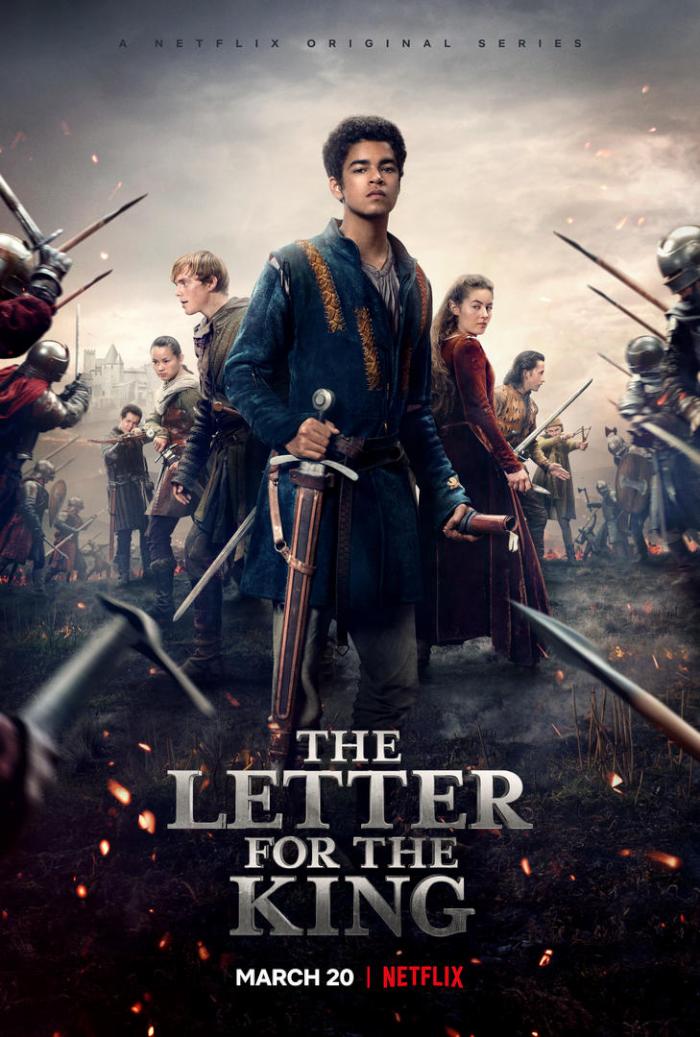 The series is being executive produced by Willie Davies, who also serves as series showrunner. The Letter to the King also stars Ruby Serkis, Andy Serki’s real-life daughter (who also plays his onscreen daughter Lavinia), Gjis Blom and Thaddea Graham. Netflix has set its release date for March 20, 2020.

← 'P.S. I Love You', Gerard Butler's Best Movie, Is Getting a Sequel Few People Asked For | Blind Item Alert: Did Brad Pitt Moo Like a Cow At Joaquin Phoenix at the Oscars? →