'The Cube' Shoots A Brick And Dwyane Wade Cannot Save It

Right off the bat, I’m going to tell you that two hours would have been too many hours for this show. So I was relieved when, after the first hour and set of contestants, it cycled back around to start the same episode again. Thanks, TBS!

The Cube is an American remake of a British game show. Dwyane Wade is a three-time NBA champion and is famously married to Gabrielle Union. I would say this American version does them both a disservice but the British show also seems kind of boring. So it’s really just Wade who is a bit out to sea here with nothing to do but stand around looking handsome in his suit. Not that there’s anything wrong with that. 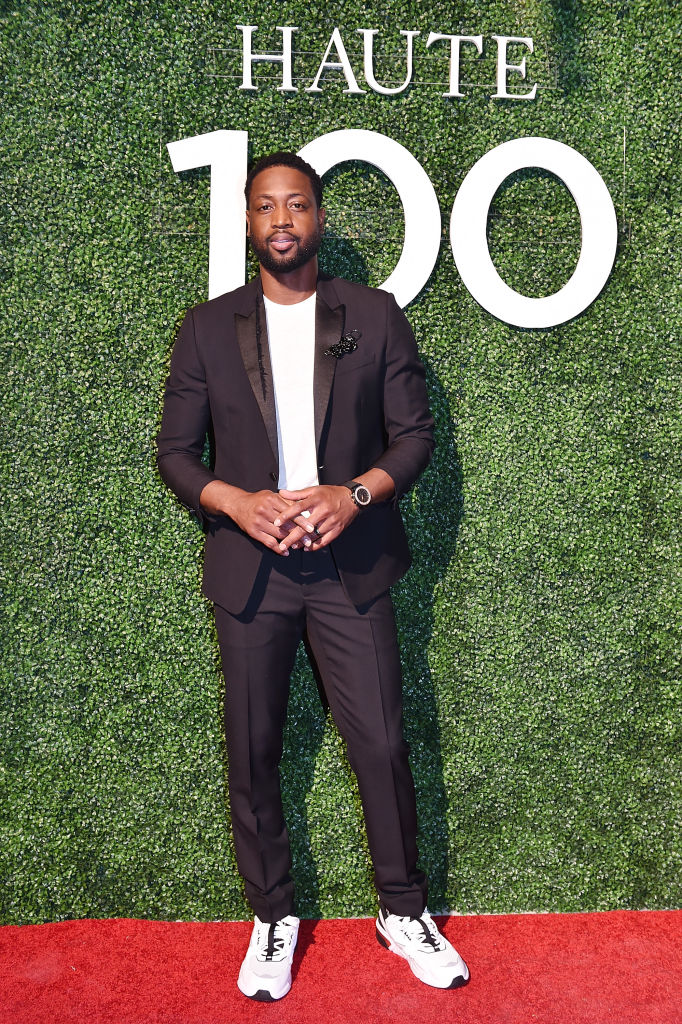 The show involves pairs of contestants who have nine chances to complete seven, increasingly difficult, challenges for the $250,000 jackpot. At any point, the teams can request one of two “Assists.” They can ask that the game be “Simplified” - where one aspect of the challenge is made easier. Or, they can get Dwyane Wade’s help to complete a challenge using their “One Shot.”

Did I mention that Wade used to be a basketball player?

The games are not physically challenging as much as they are a test of hand-eye coordination. Lots of getting little balls into holes, counting flashing boxes, hitting targets. Stuff you’d be good at if you play video games or competitive sports. So I can forgive D Wade for his bemused, somewhat bored expression as teams fail. You know he’s itching to be called in to assist, just so he has something to do. The man is an NBA MVP and an Olympic gold medalist who was a first-ballot Hall of Famer. And now he’s getting paid to just stand around on set. I hope Chris Paul is saving up that All State Insurance money so when he retires he can just go chill on a beach somewhere. 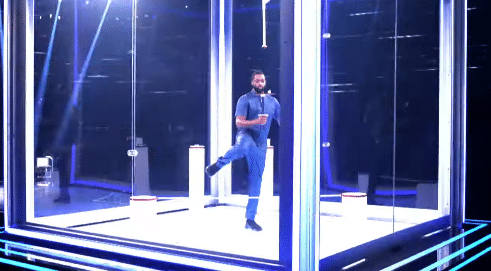 While Wade is a little stiff in this first episode he does a decent job of chatting up the contestants. His best interactions though are with The Cube itself. The Cube is possibly the best thing about this show. It’s kind of mean, which I appreciate in a sentient inanimate object. It smack talks between challenges and manifests holographic figures to demo each game. They’re decked out like a cross between Daft Punk and The Avengers in their time travel outfits. (Or maybe the white Among Us character according to my ten-year-old.) I think The Cube itself deserves a better show than this one is. May I suggest a Knight Rider remake? I can see Dwyane as Michael Knight, and he has a good rapport with this Cube already. 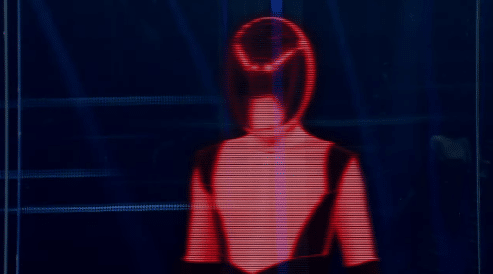 I suspect this show would be improved by a live audience. Right now there is some canned applause and they use music and editing to manufacture a lot of the suspense. Switching to slow motion, or 360-degree pans during the action. And of course, there’s a commercial break any time a game’s result is going to be in question. Pretty standard stuff for game shows these days. But there’s no hype! It’s super low energy. It’s hard to get excited for these competitors when it feels like the show was recorded in a vacuum.

I’ll probably watch a few more episodes of The Cube until my kid forgets it’s on the DVR, but it’s not a winner in my book.