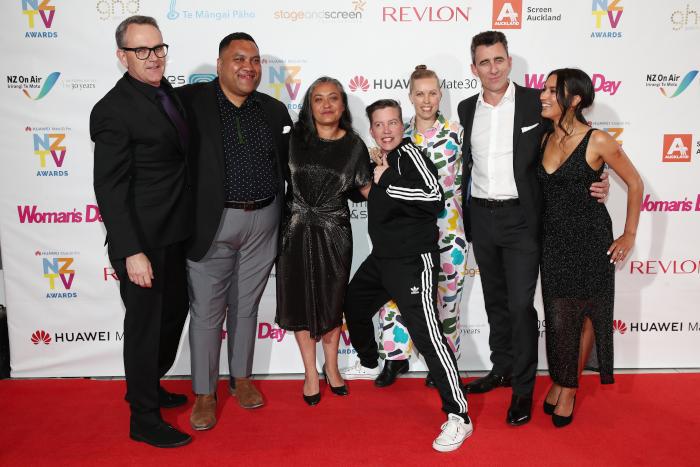 Taika Waititi's 'What We Do in the Shadows' Spin-Off, 'Wellington Paranormal' Is Coming to America

Taika Waititi burst onto the scene in 2014 with his vampiric mockumentary What We Do in the Shadows and rapidly became a favorite of anyone who wanted their entertainment a bit… unusual. His original film may have only earned about $7 million (not too shabby on a budget of less than $2 million) but it inspired two different television series and gave Waititi the opportunity to create some genuinely great films, including The Hunt for the Wilderpeople, Thor: Ragnarok, and Jojo Rabbit.

Now we in the States will soon have access to the second What We Do in the Shadows spin-off series, Wellington Paranormal. The series actually premiered in 2018 in New Zealand, before FX’s hit vampire series began in 2019. The show follows a pair of police officers who showed up in the first film, and who are tasked with investigating what Ben Aaronovich’s Peter Grant would refer to as “weird bollocks,” all those things that happen outside the purview of normal law enforcement. Your average police officer being historically incapable of dealing with paranormal threats such as werewolves, vampires, ghosts, ghouls, and unarmed Black men.

Wellington Paranormal is already in its third season over in its home country, and Americans get access via the CW on July 11, and HBO Max on July 12. It took me a couple tries to really enjoy the original film, but as a huge fan of Nadja, Lazlo, and the others in the FX series, I am extremely hopeful for this new offering from our friends in the eastern hemisphere.