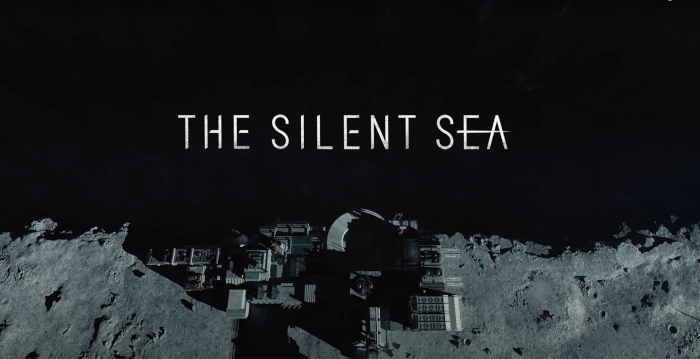 Once again, South Korea’s coming through in our time of need. Forget festive holiday movies about American women squatting in Scottish castles or yet another Santa Claus origin story that leaves out all the blood. Instead, on Christmas Eve Netflix blesses us with The Silent Sea, a thriller set in a dead lunar station. Captain Ryoo Tae-seok (Joon Lee) and his crew investigate why this research facility, studying potential solutions to an increasingly waterless Earth. It doesn’t go well.

A corridor of dead bodies is never a good sign.

Along with Joon Lee the cast includes Gong Woo and Heo Sung-tae of Squid Game fame and Bae Donna of Sense8 and Kingdom. The streaming series appears to have 8 episodes. No word yet if it’s a weekly release. Either way, it promises thrills, chills, and an antidote to the holiday season. 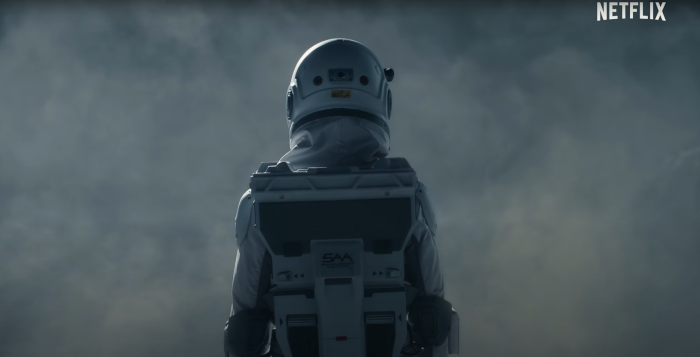 ← De-Vaccination Is Not A Thing, People | The Apple Doesn't Fall Far From the Serial Killer in the Best 'Dexter' Episode Yet →