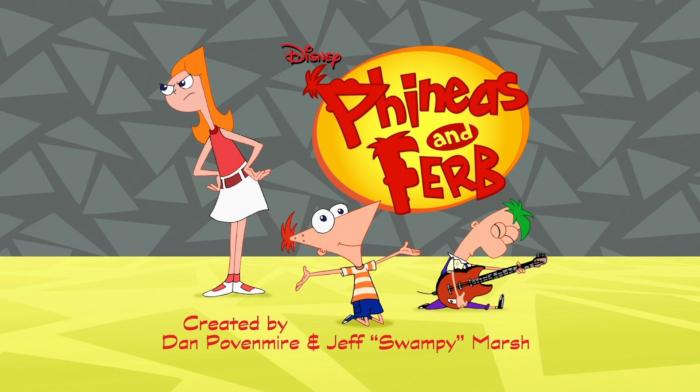 'Phineas and Ferb' Are Returning to Disney

The world’s greatest cartoon is coming back, baby!

Okay, slight hyperbole. But with 4 seasons, 129 episodes, and nearly as many original songs, Phineas and Ferb is easily in the Top 10. The show was one of the Disney Channel’s biggest hits, lasting from 2007 - 2012, and spawned crossovers with both Marvel and Star Wars, as well as a Disney Channel movie — 2011’s Phineas and Ferb the Movie: Across the 2nd Dimension — and 2019’s Candace Against the Universe, still sitting pretty with a 100% Fresh rating on Rotten Tomatoes. Now, Disney Branded Television President Ayo Davis has announced another 40 episodes of the iconic cartoon will be produced by series creator Dan Povenmire. Talks are ongoing for co-creator Jeff “Swampy” Marsh to return as well. We don’t know which of Disney’s many available options will air the show, though Disney+, Disney Channel, and Disney XD all seem likely. 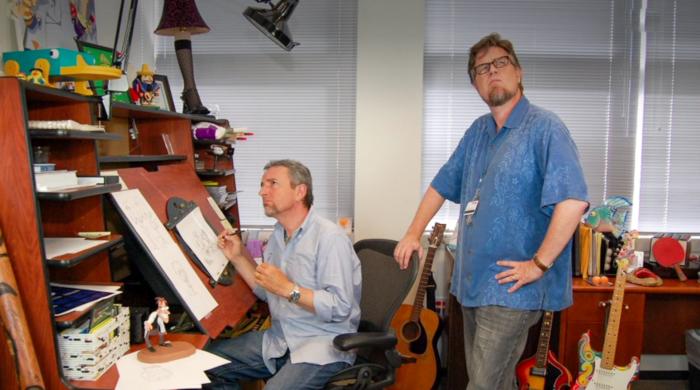 Dan Povenmire and Jeff “Swampy” Marsh first began working together on The Simpsons before moving on to Rocko’s Modern Life. The duo developed the idea for Phineas and Ferb and pitched it to everyone before Disney said yes. After Phineas and Ferb, the two created Milo Murphy’s Law, which took place in the same universe and had several character crossovers. After 2 successful seasons, the creative duo split and Jeff Marsh developed and wrote Pete the Cat for Amazon while Povenmire stayed with Disney and created Hamster & Gretel, an animated show with the same art style that followed a girl and her pet after they develop superpowers. The two also voiced several of their iconic creations; Marsh plays Major Francis Monogram, while Povenmire is none other than evil genius Dr. Heinz Doofenshmirtz himself. 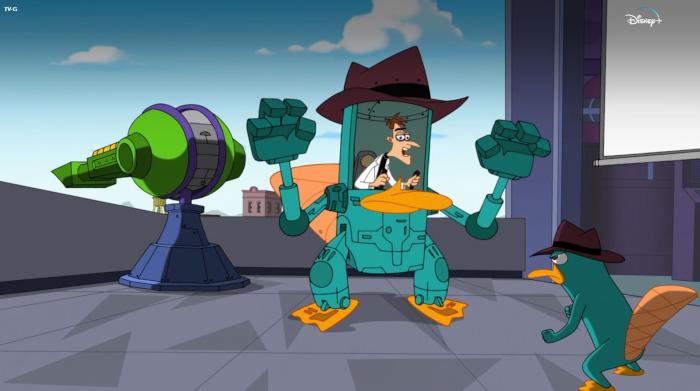 Phineas and Ferb is one of the rare children’s shows to so exceed the sum of its parts that it becomes difficult to define. The formula rarely changes; the boys build an insane contraption, and Doofenshmirtz builds an “inator” in a bid to take over the Tri-State area. Candace and Perry try to stop their respective targets. The boys’ project succeeds, usually to a catchy original tune, while Doofenshmirtz’s plans are foiled by Perry. Whatever dastardly device Doofenshmirtz devised usually manages to work just long enough to disappear any evidence of the boys’ activities just before Candace proves to their mother just what they’re up to. The songs, eye-catching animation, and cartoon violence pair very nicely with the more mature jokes Povenmire and Marsh manage to sneak in for the parents. There’s no word yet on when the newest season of Phineas and Ferb begins, but with the whole series and related movies on Disney+ along with Milo Murphy’s Law and Hamster & Gretel — which was also picked up for another season — there’s plenty to keep fans entertained until they arrive.


← Netflix's 'Singles Inferno' Is the Rare Reality Dating Series that Actually Feels Real | 'Ginny & Georgia' Season 2 Review, But Only the Parts You Can Skip →