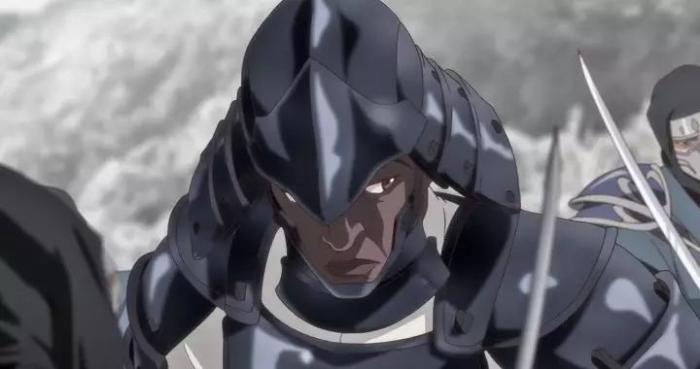 Oh. Oh wow. You have no idea how many of my interests have collided in this post.


You most likely have never heard of Yasuke, documented as the first samurai of African descent. Believed to have likely been from Mozambique (but other sources place in Ethiopia or South Sudan), the man history will know as Yasuke traveled to Japan in the company of Italian Jesuits missionaries during the Sengoku Jidai period. He caught the eye of Lord Oda Nobunaga and, after some awkward interactions where Nobunaga thought his skin was dyed with ink (things got better), he became a trusted advisor and close friend* to Nobunaga. He was later made a retainer to the Oda, marking him as one of the first foreign-born people to attain the rank of samurai. He stayed in Nobunaga’s service until the fateful attack on Honno-ji Temple, where Nobunaga was forced to commit seppuku and reportedly asked Yasuke to carry his head and sword to his son, a sign of great trust.

The story of Yasuke is fascinating and certainly deserves an adaptation at the very least. And there have been quite a few attempts to bring this tale to screens both big and small. Even Chadwick Boseman was attached to a Yasuke project in 2019, which was subsequently canceled after his untimely passing.

This leads us to the Netflix Original Anime series Yasuke below:

In a war-torn feudal Japan filled with mechs and magic, the greatest ronin never known, Yasuke, struggles to maintain a peaceful existence after a past life of violence. But when a local village becomes the center of social upheaval between warring daimyo, Yasuke must take up his sword and transport a mysterious child who is the target of dark forces and bloodthirsty warlords.

Awesome, right? Clearly, this series is less a standard biopic, rather using the tale of Yasuke as a springboard into a more fantastical tale of magic and steampunk and awww sheeeiiiiitttt it’s every bit my JAM!


The project is being spearheaded by LeSean Thomas, whose work has spanned across several favorite animated shows on both sides of the Pacific (including but not limited to The Boondocks, Legend of Korra, and Adult Swim’s Black Dynamite series), and made waves in 2014 by successfully crowdfunding an animated TV pilot for his creator-owned comic Cannon Busters. In 2017, it was then picked up for a 12-episode series on, you guessed it, Netflix, released in 2019. By the way, check out Cannon Busters. It’s a fun ride!

Thomas is now turning his experienced animator’s eye on Yasuke, with assistance from Grammy-nominated artist Flying Lotus on music, studio MAPPA (Yuri!!! On Ice, Jujutsu Kaisen, final season of Attack on Titan) on animation production, and Lakeith Stansfield (Judas and the Black Messiah) playing the main man himself (also exec producing) and Ming-Na Wen (The Disney Hat Trick of Mulan, Agents of SHIELD, and The Mandalorian) as Natsumaru, who you get a bit of in the trailer.


Wait…tomorrow? I guess my weekend plans are set, then!

*Homosexual relationships (if it was even seen as such) were common amongst samurai (at least before the Christian West started getting involved), and Nobunaga and Yasuke were reportedly not exceptions. Anytime I get to remind chuds that people were out here being “no hetero” long before the concept even existed, I dance a little jig.


Claude Weaver III (aka Vermillion) maintains that the only upside to adulthood is buying all the crap you couldn’t get as a kid, and that’s why he still roams eBay to restore his lost ExoSquad collection. He has a Twitter.


← Recap: 'The Handmaid's Tale' Returns For Season 4, And Promises To Be Brutal. Again. | 'Cruel Summer' Recap: Mirror Mirror on the Basement Wall → 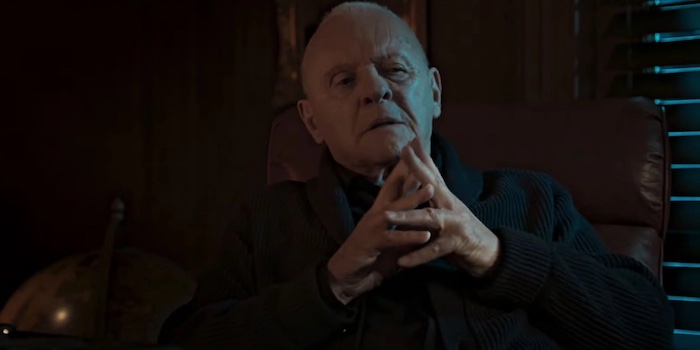