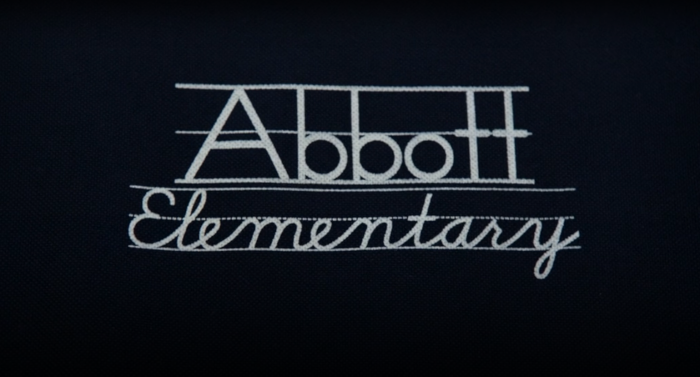 Before it became known as a smash hit for ABC, Abbott Elementary was a quiet, little midseason entry ushered in December, a crowded month usually filled with either holiday specials or heavy cable dramas. The mockumentary-style series, created and starring Quinta Brunson, was immediately praised by critics (myself included). But what managed to save this series from going the way of so many of its predecessors—re: languish in obscurity before being unkindly axed by the network, memorialized in the lamentations of its fans—was the magical fusion of a brilliant social media marketing campaign and good old-fashioned word-of-mouth. In a classic move of “don’t fix what ain’t broke,” marketing has maintained that savvy social media presence by making a very welcomed announcement in the best way possible: channel the spirit of everyone’s favorite agent of chaos, Principal Ava Coleman (Janelle James):

For fans, a second season should never have been in doubt, but we all know how capricious the television industry can be; until official announcements are made, we can never be truly certain that a show will continue to air. Thankfully for us, we’ll be getting another season (and hopefully many more) watching the stalwart Janine (Brunson) making the best out of any situation as she navigates the joy and challenges of working in the public school system with Barbara (an exquisite Sheryl Lee Ralph), Melissa (Lisa Ann Walter), Jacob (Chris Perfetti), and Greg (Tyler James Williams) supporting her along the way. Time to celebrate.

Who knew Gregory had such 🔥 moves? #AbbottElementary pic.twitter.com/70nFFuy01u

Abbott Elementary comes back from hiatus on March 22nd. Episodes are available to stream on Hulu.

Kaleena Rivera is the TV Editor for Pajiba. When she isn’t swooning over the combined power of Sheryl Lee Ralph and Lisa Ann Walter, she can be found on Twitter here.