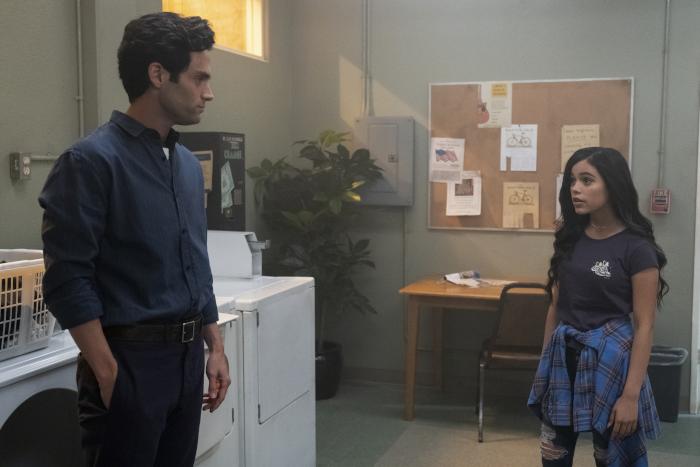 Here be mild spoilers for You Season 2. So, y’know, keep that in mind.

Netflix shows often have a way of disappearing almost immediately after they premiere — such is the binge model, after all — but You Season 2 is still in conversation over a month after it dropped on the streaming service. Perhaps one of the reasons is because it’s so addictive, especially since it includes all of those shocking moments, but the other reason it’s still at the forefront of our minds is probably due to all the doors Season 2 left open.

Is Joe’s neighbor really his mom? Have we seen the last of Ellie, who moved away after discovering Joe killed her sister Delilah? Jenna Ortega doesn’t think so. While the actress isn’t confirmed to return in You Season 3, Ortega would want Ellie to come back, if only so she could rightfully take down Joe (Penn Badgely) and Love (Victoria Pedretti).

Here’s what Ortega told HelloGiggles about how she sees Ellie’s revenge playing out:

“I think Ellie will come back even more badass than she was in the second season. I would love to see her take Joe and Love down. I saw some people saying they want Ellie to come back and kill these characters, but I don’t want her to become a murder. Even though she’s not very innocent, I still believe deep down that she’s too pure for that. That’s evil, and I don’t want her to go into that realm of violence. But I would love to see her take them down.”

I don’t blame her, either. I want her to take them down, too. That would be amazing! Ellie is a smart young woman who had her whole life ahead of her, only for everything she loved to be taken from her in the blink of an eye. Joe tends to leave destruction in his wake no matter the location. However, a part of me doesn’t want Ellie to come back. Look at what happened to Candace after she tried to exact revenge on Joe. I think I speak for everyone when I say I don’t want Ellie to meet the same fate.

You Seasons 1 and 2 are currently available to stream on Netflix. The series has been renewed for Season 3, but does not have a scheduled release date just yet. 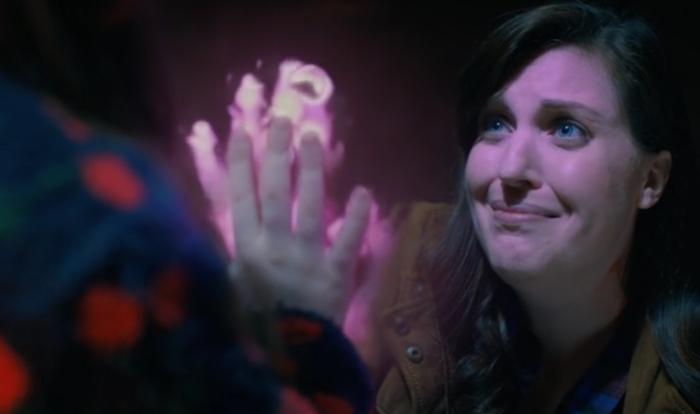 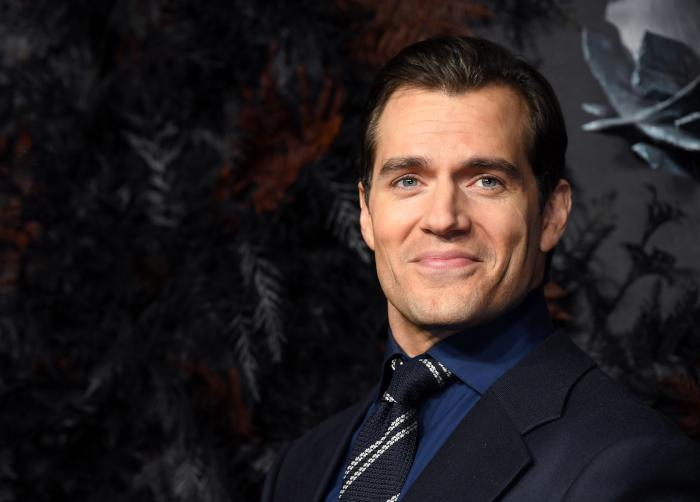