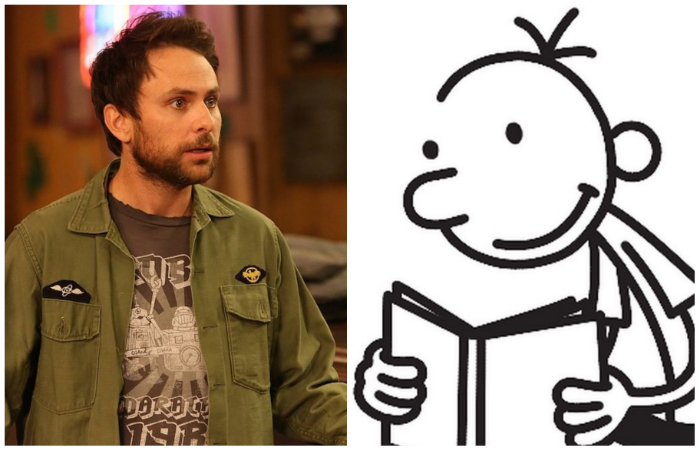 I haven’t read a Wimpy Kid book in about 6 years, but I remember how obsessed my friends and I — and our entire school — were with the series. For elementary school kids fed a steady diet of Lois Lowry, Lemony Snicket, and Magic Treehouse books, there was something shockingly inappropriate, cynical, and hilarious about the series that many of us had never encountered.

Basically, the Diary of the Wimpy Kid series was the 10-year-old equivalent of It’s Always Sunny in Philadelphia.

The Wimpy Kid books feature a protagonist named Greg Heffley who, in contrast to the protagonist in nearly every other book for that age range, is not a hero, or even a good guy. He is an asshole in nearly every sense of the word. For example, in a scene in the first book, Greg and his pushover friend Rowley play a game in which one person rolls down the hill on a bike while the other tries to throw a football so that it knocks them over. Greg insists on throwing the ball like the sociopath he is. One day, he knocks Rowley off his bike, and Rowley breaks his arm.

Greg does what most kids his age would probably normally do — he tells a few dismissive jokes and says he is sorry. But unlike any other portrayals of children in kid lit, he doesn’t take responsibility. Even after breaking his arm, instead of expressing remorse, self-obsessed Greg is jealous because of all the attention Rowley gets.

Greg engages in dumb hijinks and schemes like this throughout the book. The interesting thing here, however, is that there are no moral lessons to take away from them. Greg gets caught sometimes, and sometimes he doesn’t, but either way, he never evolves. He never grows as a person. He’s never more enlightened. There are 23 Wimpy Kid books, and Greg never learns a f**king thing. Remind you of anyone? 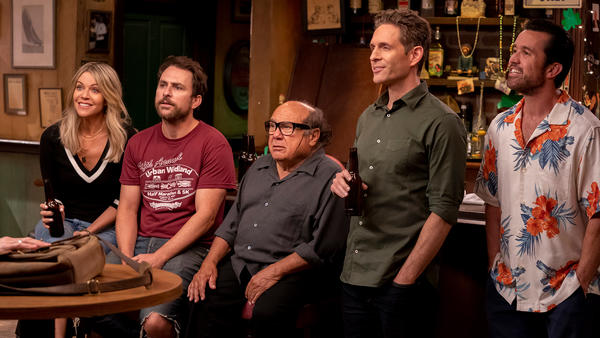 Though they hardly qualify as profanities, there’s also something exciting to elementary-school-age kids about the use of words like “moron” and “dumb” in the Wimpy Kid books. Similarly, the actions of the protagonist typically are neither moral nor justifiable and far more reflective of the assholish nature of the third-to-sixth-grade child. Greg is a wimp, per the title. He is not popular, and like most kids his age, he is not a hero, but he’s not necessarily a villain, either. Diary of the Wimpy Kid introduced those gray areas in the black-and-white mind of a child — this is where we began to learn about how the world really works.

The Wimpy Kid books are not particularly popular with parents because, what parents fail to understand, kids laugh at Greg not with him. The takeaways are not the point; seeing the ways these shenanigans play out is the fun of the book, much like the antics of It’s Always Sunny. It takes the notion that children are easily influenced and entertained by idealistic stories and subverts it. It breaks from kid-lit norms and its idealized notions about the world. It’s not that Wimpy Kid glorifies bad behavior — Greg is not a good person, but the majority of children understand this (thanks, sometimes, to the moral base provided by Louis Lowry).

Jeff Kinney, the author of the Wimpy Kid books, once said in an interview that “Greg is not a hero”; he is full of imperfections. Being a flawed character, even to children, is more interesting than the alternative. Greg is not admirable, nor outstanding, nor anything of the sort, and the books make sure to illustrate that. But he is someone with whom children of that age can relate, and Kinney’s cynical worldview is not just refreshing but invigorating. The books are absurd, inane, and genuinely funny. They hold a special place for me, and reexamining them as a teenager reveals a strange truth about children of elementary age: They are smarter in some ways than we think they are, and like most adults, they love to watch assholes do asshole things.

Declan lives in Portland, Maine. He is in the 9th grade.