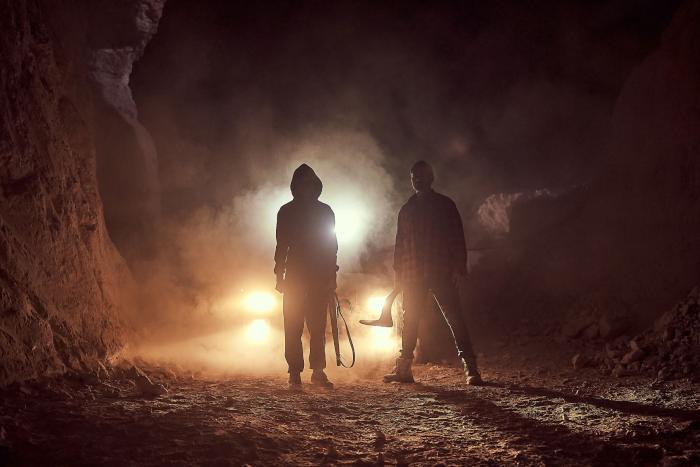 'Firebite' Gets A Quiet Start on AMC+

Firebite flew in under the radar and began streaming episodes on AMC+ last week without much fanfare. The lack of social media build-up might work in its favor. In these days when expectations are built up ahead of releases, it’s easy to feel disappointed in a show or movie that doesn’t live up to the hype. Maybe Firebite doesn’t need the hype. Or, maybe lack of expectations will be to its benefit. 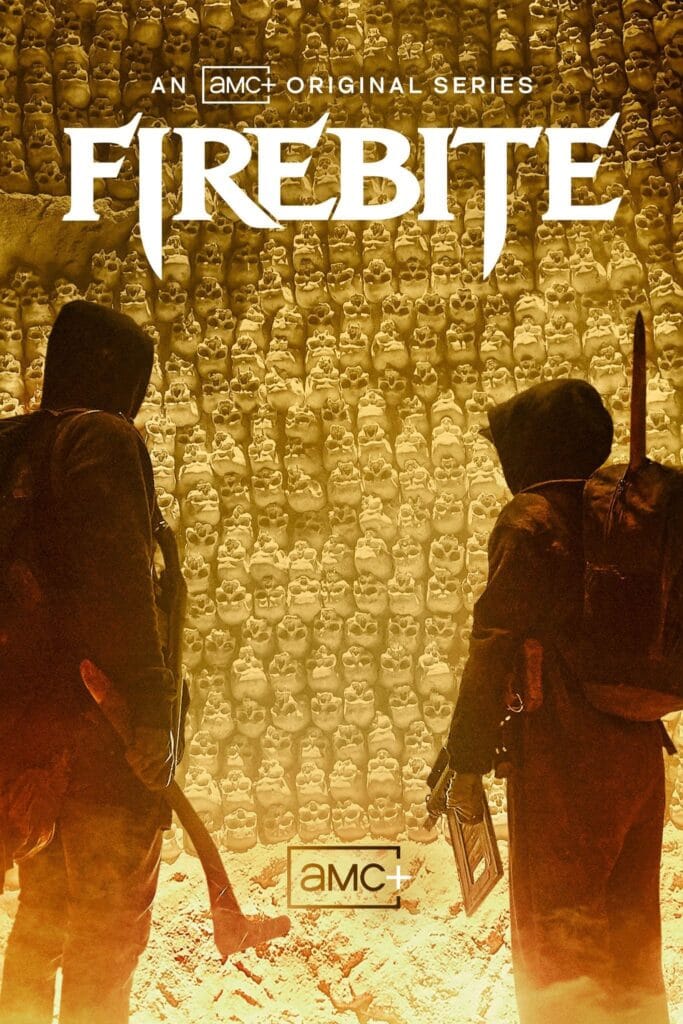 The first episode of this Aussie import, created, directed and written by Warwick Thorton (Samson & Delilah (2009), Sweet Country and Green Bush) introduces us to Tyson and Shanika. They are a father/daughter team, albeit reluctantly and without much organization. Tyson has tasked himself with protecting their Indigenous community from the colony of vampires hiding in the opal mines of the South Australian desert. This is the last colony of vampires and we learn through Shanika’s animated Australia Day school presentation that their people believe the first vampires were brought to Australia by the British colonizers who stole the land from them.

As you can imagine, this presentation does not go over very well. Shanika doesn’t really care. Who can blame her? She’s bullied by the white kids at school, referred to as a “Blackfella” (a derogatory term for an Aboriginal person), and the administration’s response is to call protective services on her. Her father, Tyson, drags her around all night long on his hunting missions that seem to end up at the local bar more often than not. She catches sleep in the car when she can between doing homework and creating a map of the vampire tunnels. Her relationship with Tyson is tenuous, at best. She won’t refer to him as father, but while she resents his lack of parental skills, she wants to help him and win his approval with her map.

Tyson is no great prize as a father or as a vampire hunter. His operation is unofficial; he’s not part of the “Blood Hunter” class. He might be doing harm than good when it appears his tunnel mapping operation brings his town to the vampires’ attention. Whoops. Before the first episode ends there might be an ACTUAL Blood Hunter in town. Just in time, as Shanika finds herself in a real bad spot as the credits roll.

The first episode is as good an introductory episode as any other. We don’t see much of the vampires, or of this mysterious “Blood Hunter” who comes to town. We get a good idea of the setting and the relationship between Tyson and Shanika. They set up what could be an interesting conflict between Tyson’s seemingly self-imposed mission and the Blood Hunter who has hundreds of years of tradition behind him and his methods. What’s going to set this show apart is that it’s all being told from the Aboriginal point of view. Warwick Thorton and both leads — Rob Collins and Shantae Barnes-Cowan — are Indigenous Australians. Much like the Indigenous people of the US and Canada, theirs are stories that haven’t ever been given a lot of attention by the mainstream. So, while vampire properties are a dime a dozen these days (still/again), Firebite offers a fresh perspective and setting for what’s usually a fairly white, Eurocentric, lore.

New episodes of Firebite will stream Thursdays on AMC+ and here’s the trailer: